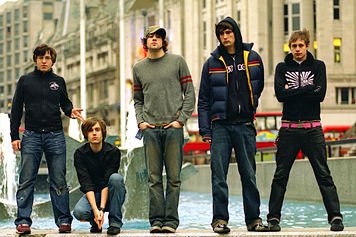 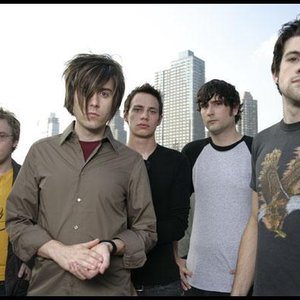 Hidden in Plain View was a five-piece rock/pop punk/post-hardcore band from Morristown, New Jersey, USA. They formed in 2000 and disbanded in 2007. During their six and a half year run, the group released records with four different record labels (most notably the independent record label Drive-Thru Records), including two full-length albums and three EPs. Hidden in Plain View played numerous concert tours such as the Warped Tour and the Drive-Thru Records Invasion Tours in the United States, Europe and Japan. Hidden in Plain View split up before their release of Resolution in 2007. The last official concert they played was December 22nd, 2006 at School of Rock in S. Hackensack, NJ.