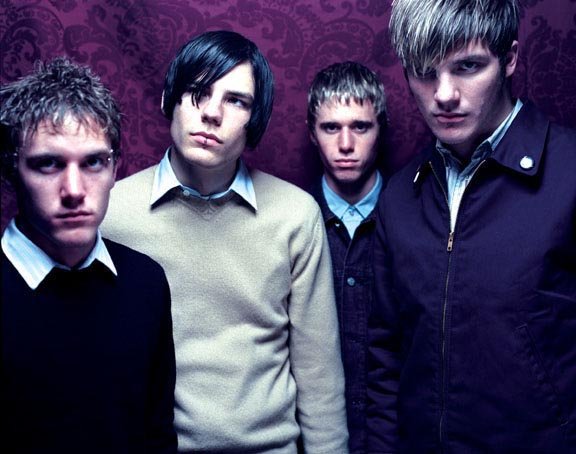 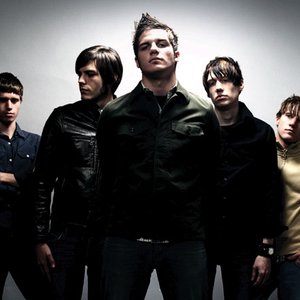 In the fall of 2004 personal disagreements within the band caused bassist Chad Shellabarger, drummer Josh Shellabarger, and guitarist Todd Osborn to all depart the band, and Dead Poetic appeared to be a thing of the past. But remaining members Brandon Rike (vocals) and Zach Miles (guitar) began playing with accomplished drummer Jesse Sprinkle (formerly of Poor Old Lu and Demon Hunter; also the brother of Aaron Sprinkle) and their passion for music reignited. Beloved alums Dusty Redmon (guitar) and John Brehm (bass) came on board to round out the new, revamped version of Dead Poetic..

Shortly before the release of third album, Vices, lead singer Brandon Rike left the band. This was the trigger to the break up of Dead Poetic. Guitarist Dusty Redmon confirmed the band's disbanding on absolutepunk.net in September 2007:

"When Brandon left the band back in October (before "Vices" came out), a lot of big stuff was going on. We had great tour plans, a batch of new songs we were in to, and just kind of a new sense of freshness about the band. Brandon had been sort of "over it" for a long time, and just sort of picked a bad time to bail. He loves doing design, and being hang-out-at-home-type of husband, which is cool. I kind of called "NOT IT" when it came to making an announcement, but I guess so did everyone else. T&N put a lot of initial money into the record, only to see the band fall apart before the release, causing them to basically drop the entire promotion campaign. Sorry to those who were led on by thinking we were still active. Jesse is recording, Brandon is designing, John is tattooing, Zach just had a new baby, and I'm playing in the Almost."

On October 30, 2007, Jesse Sprinkle posted a MySpace bulletin reiterating that the band was still indeed together. "Contrary to popular opinion and the mighty Wikipedia, Dead Poetic has not broken up. We are still a band indeed….we figured we'd post it to the public….we assure you that Dead Poetic is alive." He went on to say that the band's label, Tooth and Nail, would be releasing a "Best Of" album for Dead Poetic in the near future, and that the band hopes to start writing songs for a new record very soon.