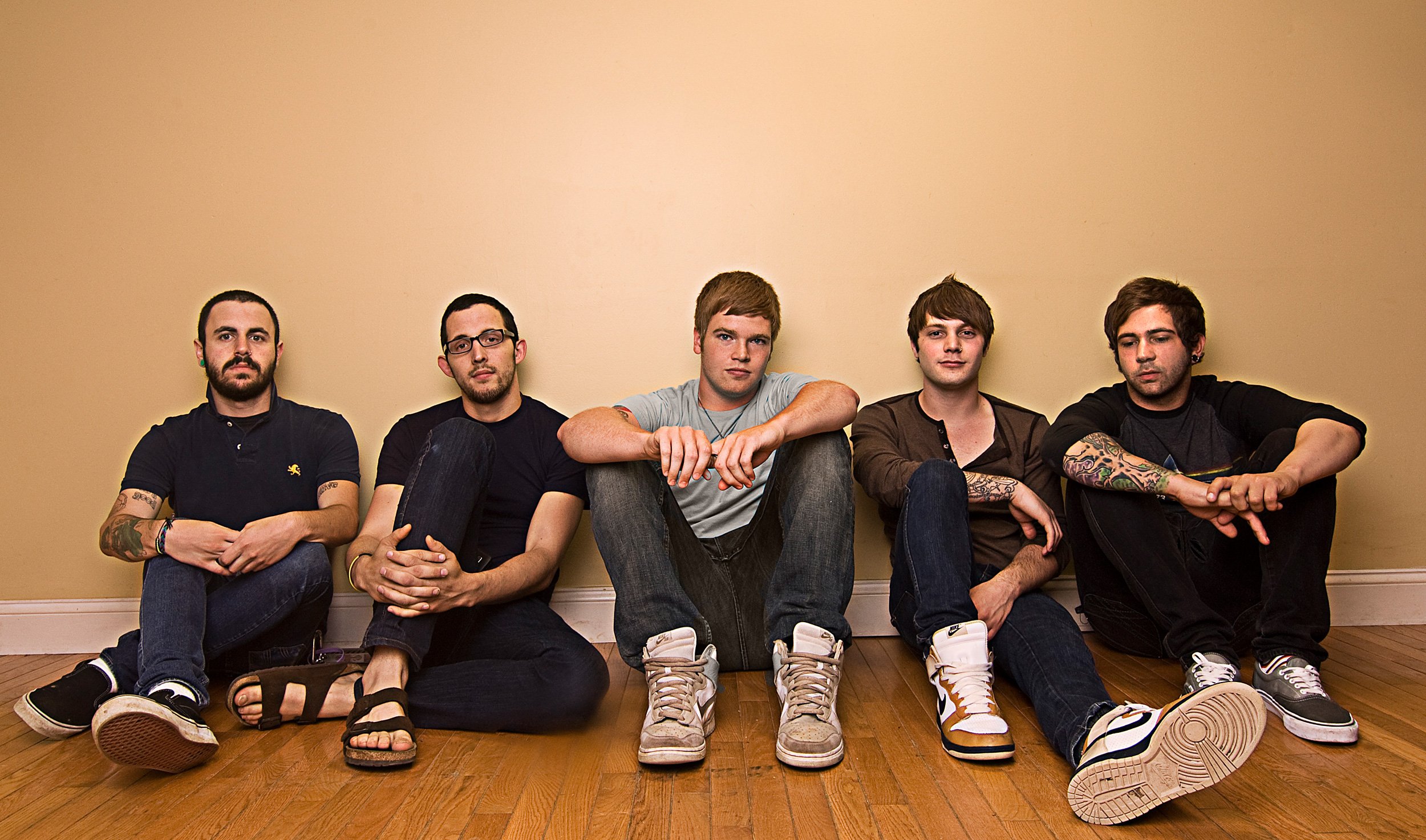 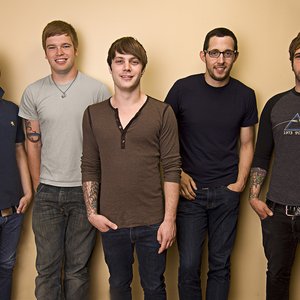 Just Surrender is a pop punk band from Poughkeepsie, NY. Formerly known as A Second Chance, the group had to change their name because of a conflict with a band from La Puente, California , known as Second Chance. They are often commented on their sharing of lead vocals. Most recently ex-guitarist Andrew Meunier rejoined the band moving his replacement Alex Haycraft (formerly of Park) to the role of bassist. However, on July 23rd, 2008 the band issued a statement on their Myspace blog that informed fans that both Andrew (Andy) and Alex left the band. Here is the statement…

We just read ourselves that Andy and Alex left the band, they did in fact leave but this happened a couple months ago. We've been touring for months without them, everything is fine and Just Surrender is in no way breaking up. We're actually about to announce our tour dates for September / October as well as a UK tour for November. We're currently auditioning new members. Come check us out on Warped tour this weekend!