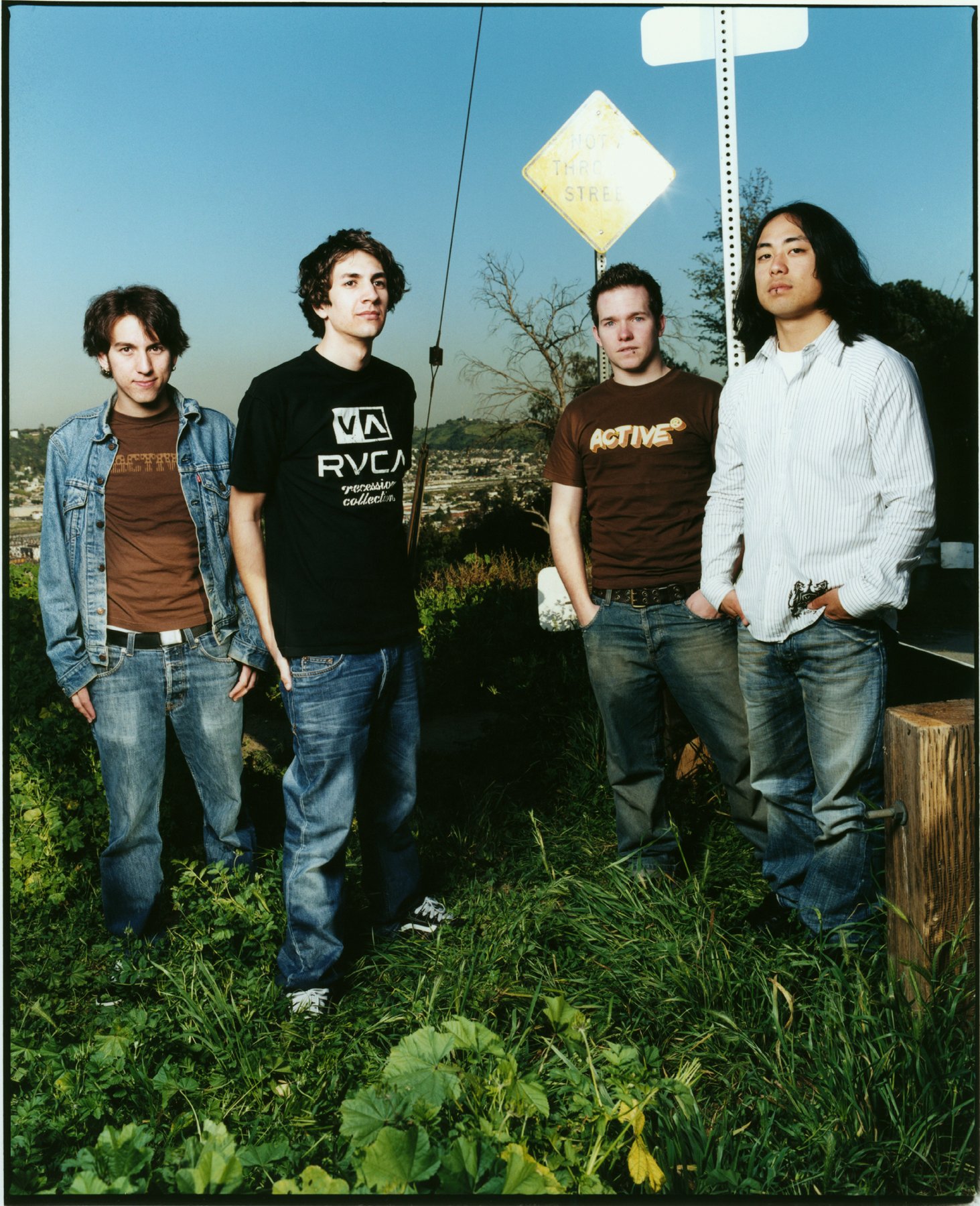 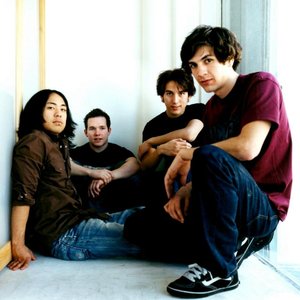 Rufio was a melodic punk rock band from Rancho Cucamonga, California. All the members of the band went to the same high school together. The band was formed when original bassist Jon Berry was in freshman year in college and the other three band members were in the final year of high school. The other three band members are Scott Sellers (Vocals/Guitar), Mike Jimenez (Drums), and Clark Domae (Guitar). Guitar players Scott and Clark were acquaintances at young ages as they grew up together. Scott then met lead bassist Jon Berry, and they began playing together immediately in various groups and sessions, as well as purchasing a 4-track to record the songs they have written together. After Berry and Scott began recording music, they asked Mike to play drums for them and listen to their recordings. Shortly after the addition of Mike, Clark joined and the band was formed. The band got their name from the character Rufio, leader of the Lost Boys from the Peter Pan-inspired film Hook.

Rufio released their debut recording in 2001 on The Militia Group label, Perhaps, I Suppose, which was interpunk.com's top selling album ever for at least 3 years, only recently eclipsed by Operation Ivy's Energy. The band returned in June 2003 with MCMLXXXV (released on the Nitro label), which was recorded with the aid of producer Nick Rasculinecz who has also recorded with Foo Fighters and Rancid. Rufio went on to play on the Warped Tour that summer following the release of their second album. Their third album The Comfort of Home was released in July 2005. Again, the band went on to join tour that fall with MxPx and Relient K after the "The Comfort of Home" release.

In late January, 2006 bassist Jon Berry and drummer Mike Jimenez left the band. Berry is currently in Runner Runner and Jimenez is in Science Fiction Theater. Following the loss of these two members the band pulled out of their tour with No Use For A Name in early 2006. While no official statement has been made regarding a breakup, in a recent interview No Use For A Name acknowledged as much.

On Thursday 5th April 2007 the band announced on their MySpace page that they were to have an official farewell show on June 1st 2007 at The Glass House, Pomona CA followed by a South American tour. The statement in full reads: "Farewell show and South American tour. well… its been a while friends… and we've finally decided that its time to do an official farewell show with all the members of Rufio on June 1st. We thought it would be a good way to show our appreciation to all our hometown friends and fans who have supported us from the very beginning. We figured the Glasshouse would be a very appropriate venue to host the show and we hope to see ALLLL of you there! we'll be playing a variety of songs, and even oldies we rarely play! Its going to be a sad night but it also means the birth of new projects and new music! We're also going down to South America in june for one last hoorah. we're very excited about this. there are some shows posted right now, and more will be posted later. we cant wait to party with you crazy south americans! come party with us one last time! Love, Rufio."

On Tuesday, August 4th 2009, Rufio posted a myspace blog announcing that they were already in the midst of a new C.D.

Rufio released their newest EP on January 19, 2010. It is titled, "The Loneliest EP," and it features four brand new tracks. Released through The Militia Group, the tracks include "All That Lasts," and "The Loneliest." The other tracks are acoustic versions of the previous two songs. New members of Rufio include Taylor Albaugh (bass) and Terry Stirling (drums).