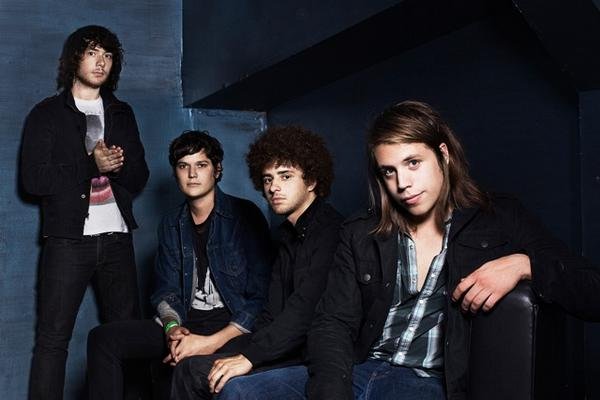 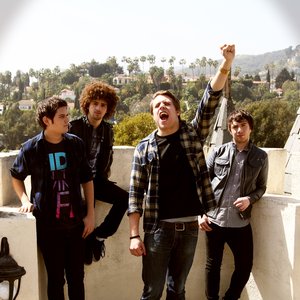 The Audition are a pop/rock band formed in Chicago, Illinois in 2003. The band is comprised of drummer Ryan O'Connor, lead guitarist Seth Johnson and rhythm guitarist Timmy Klepek who are from Chicago, with lead vocalist Danny Stevens who is from Detroit, Michigan. The band was originally formed by former bassist Joe Lussa, former guitarist Bob Morris, former vocalist Evo Soria and current drummer Ryan O'Connor, and has gone through multiple lineup changes since then. The band's first release was a six track demo entitled "Every Scar Has It's Moment". Their First produced EP, "All In Your Head", was recorded at the gallery of carpet in chicago, it was the last album before all the current members were added to the lineup. In early 2005, they signed to record label Victory Records and followed that up with national touring. Afterwards, they released their debut album, entitled "Controversy Loves Company", which was the first LP on their new label, to mixed reviews. In early January 2008 they released their second studio album "Champion". On April 28th, 2009 they released their third studio album "Self-Titled Album". Their newest album, "Great Danger" produced by the Audition them selves is in stores now!