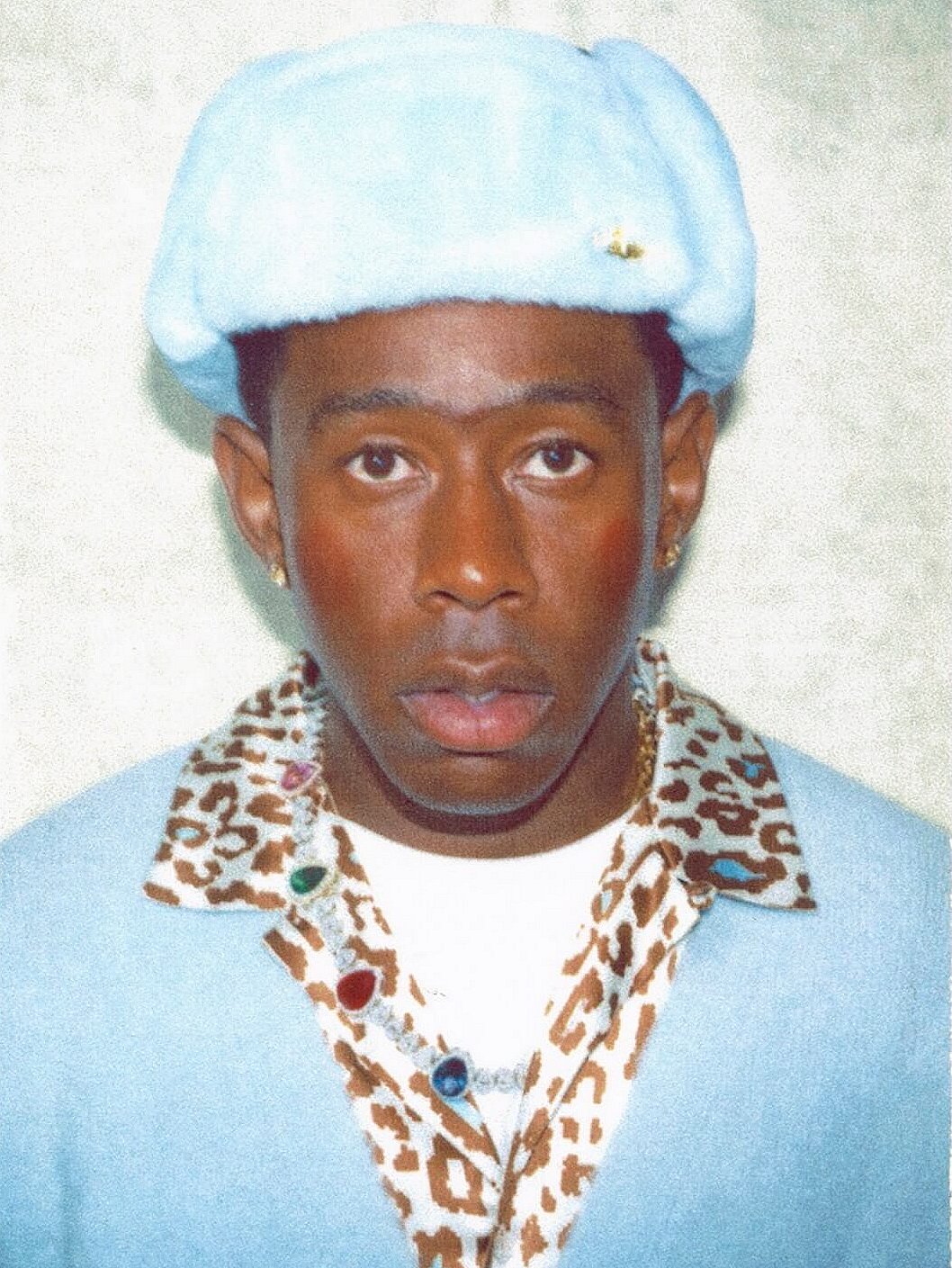 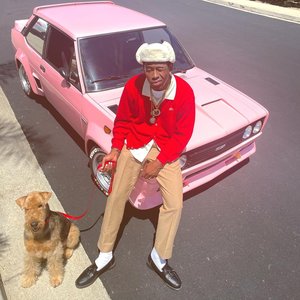 Tyler Gregory Okonma (born March 6, 1991) also known as Tyler, The Creator, is a Grammy award-winning American rapper, singer, record producer, director, fashion designer, and the head of his independent record label, Odd Future Records. He was the leader of the now-defunct Los Angeles, California, USA hip-hop collective Odd Future Wolf Gang Kill Them All (OFWGKTA). Since his first recordings had debuted on The Odd Future Tape in 2007, he had rapped on, and produced for, nearly every OFWGKTA release.

Tyler, The Creator is Okonma's most commonly used alias, and the one that both of his first two albums are credited to, but he has used several others as well, including Wolf Haley, Ace (or Ace Creator), and Young N***a, the latter of which was part of a prank on OFWGKTA's official site. Many other characters or alter egos and names are featured in his music, such as Tron Cat, a therapist called Dr. TC, and most recently, Tyler Baudelaire, the character from the 2021 album CALL ME IF YOU GET LOST.

In 2009, Tyler self-released his debut mixtape B*stard as a free download off of the official OFWGKTA website. Two music videos were released for tracks off of B*stard, "VCR" and "French!," both of which were directed by Tyler (credited as Wolf Haley). The album is focused on dialogues between Tyler and Dr. TC, and it received generally positive reviews from critics and blogs alike.

After signing to XL Recordings in February 2011, he released "Yonkers," the lead single off his sophomoric album Goblin, which was released on May 10, 2011. The music video for "Yonkers" (directed by Tyler credited as Wolf Haley) won Tyler The 2011 MTV Video Music Award for "Best New Artist," as well as a nomination for Video of the Year (which lost to Katy Perry's "Firework").

Goblin, an album described as "dark," "monolithic," and "a natural sequel to B*stard," continues the sessions with Tyler's fictional therapist, with Tyler venting to Dr. TC about fame, message boards, critics, hype, expectations, media scrutiny, and the idea of being a role model. All of the production was handled by Tyler, save for "Transylvania," which was produced by fellow OFWGKTA member Left Brain.

Tyler's third studio album, known as Wolf, was released in 2013. Tyler alluded to several possible track names on his Formspring account, and he stated that the album would focus less on rapping and more on production. In an interview with DJ Semtex, he confirmed that he would handle all the production on the album, except for one song produced by Left Brain, the same approach that was used for Goblin. On February 14, 2013, OFWGKTA uploaded a video to their YouTube account, which included L-Boy skydiving and stating that on April 2, 2013. Tyler revealed three album covers via his Instagram. The first single from the album was released on February 14, 2013, titled " Domo 23" along with the music video which features cameos from Domo Genesis, Earl Sweatshirt, Jasper Dolphin and Taco Bennett. On February 26, 2013, Tyler performed the songs "Domo23" and "Treehome95" on Late Night with Jimmy Fallon.