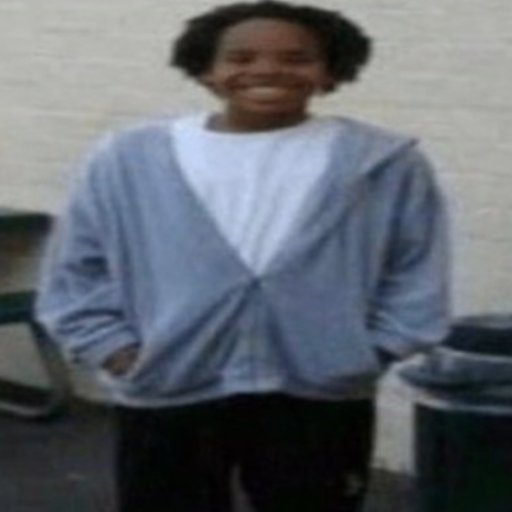 Earl Sweatshirt (born Thebe Neruda Kgositsile on February 24, 1994) is an American rapper. He released his debut mixtape, EARL, as a free digital download on the OFWGKTA website at sixteen years-old, with the help of founding OFWGKTA member Tyler, the Creator. His debut studio album, Doris, was released in 2013 to widespread critical acclaim. He followed this release up with his second album, I Don't Like Shit, I Don't Go Outside: An Album by Earl Sweatshirt, in 2015 to an equal amount of acclaim. In 2018, he released his third studio album, Some Rap Songs, which was his last album with Columbia; following it up with the EP Feet of Clay in 2019 on Warner Records. His latest album, Sick!, was released in 2022, also on Warner Records.