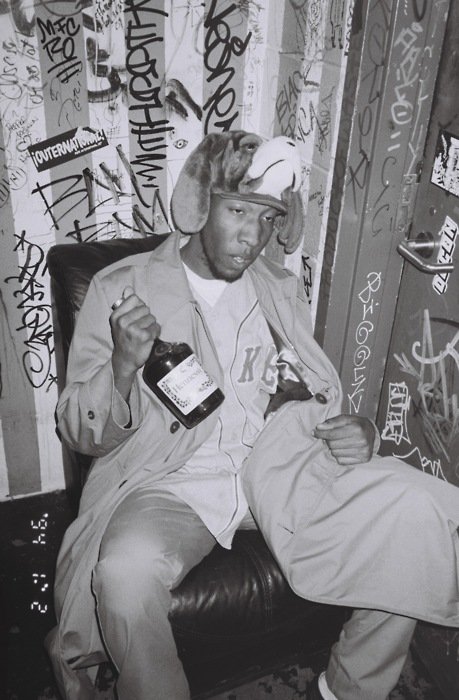 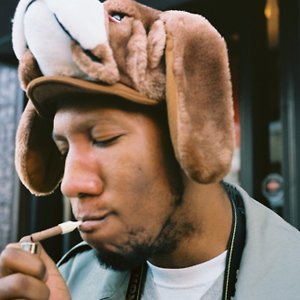 BAND:
Left Brain Band is a Progressive/Instrumental/Metal Band from Albuquerque, NM. Winners of 3 N.M.M.A. Awards. Most recent in 2011 for "Empire of Oblivion." Their last album, "Solipsism" has received numerous rave reviews and articles. myspace.com/leftbrainmusic | leftbrainband.com

RAP PRODUCER:
Left Brain is an American producer from Los Angeles, California. Left is a member of OFWGKTA and is one half of the rap duo MellowHype with fellow OFWGKTA member Hodgy Beats. Left Brain is credited as a solo artist on songs from the first OFWGKTA mixtape.