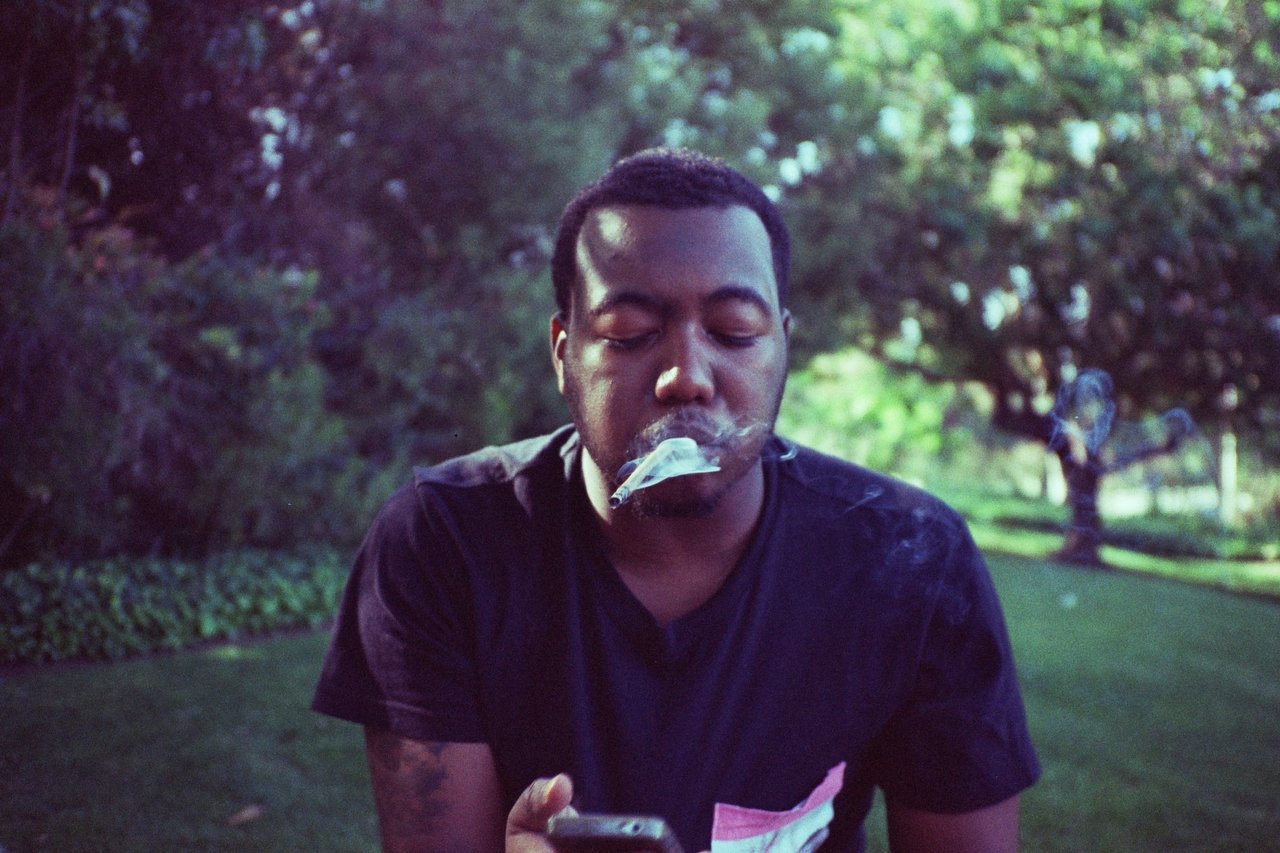 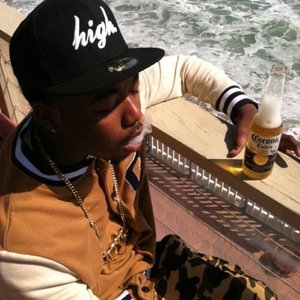 Domonique Cole is Domo Genesis, a rapper from Hawthorne, California, USA and a member of the alternative hip-hop collective OFWGKTA. Cole is known as Odd Future's resident stoner, and marijuana is a very prevalent theme in his songwriting.