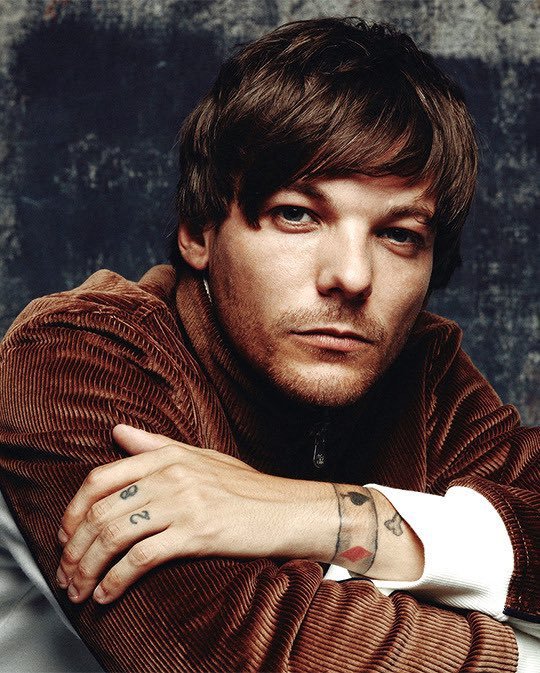 Louis William Tomlinson, born 24 December 1991, is from Doncaster, South Yorkshire, England and was a member of English-Irish four-piece boyband One Direction. Tomlinson first started performing as a sixth form student in his school's musical productions. He starred as Danny Zuko in an adaptation of the Grease musical. In 2010 he auditioned as a solo artist for the British TV show The X Factor. He got accepted to boot camp, but failed to advance further. He was then one of the five eliminated solo singers that were to form a boyband, as decided by the judges, and continue the competition in the bands category. He, Harry Styles, Niall Horan, Liam Payne and former member Zayn Malik formed One Direction and together finished third in the competition. Simon Cowell of The X Factor did not hesitate to sign them to his label SYCO. Tomlinson and his bandmates’ first single release “What Makes You Beautiful” made it straight to number 1 in the Irish and UK charts. Now, Louis is about to release his first solo album, ‘WALLS’.