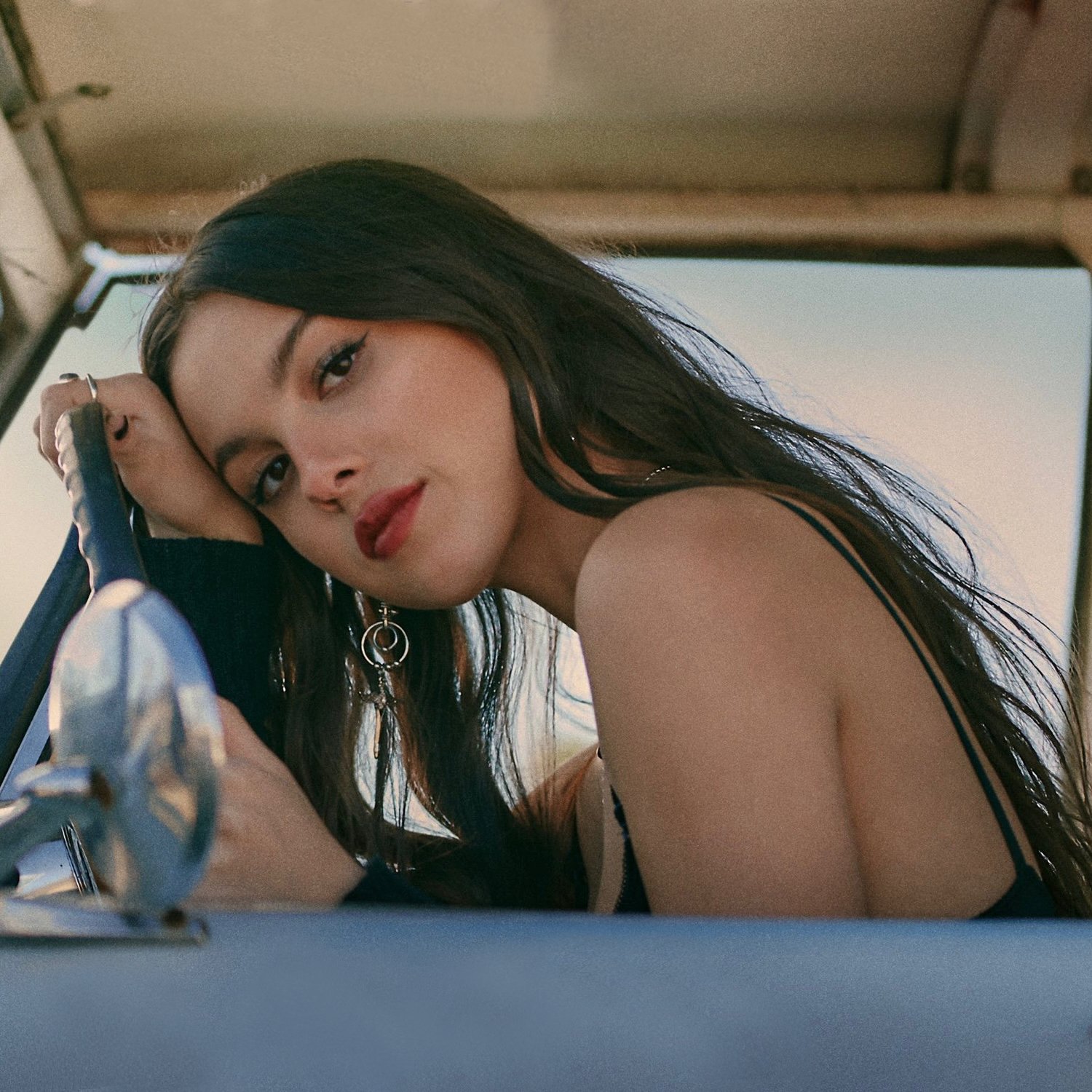 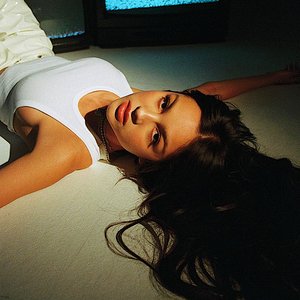 Olivia Isabel Rodrigo is an American singer, songwriter and actress. She gained recognition with her lead roles on the Disney television programmes Bizaardvark and High School Musical: The Musical: The Series. After signing with Geffen and Interscope Records, Rodrigo released her debut single "Drivers License" in 2021, which broke various records and became one of the best-selling songs of the year, propelling her to mainstream fame. She followed it up with the singles "Deja Vu" and "Good 4 U".