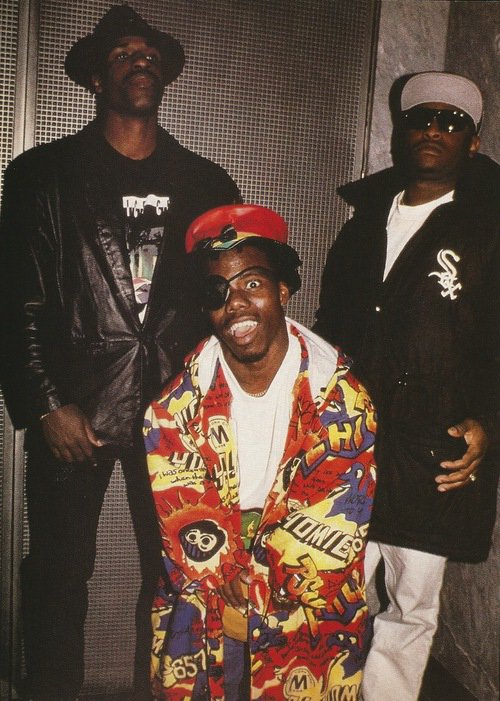 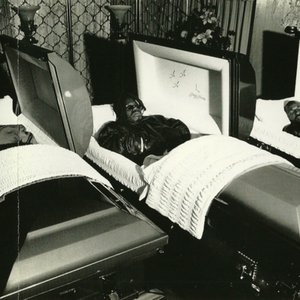 The Geto Boys (originally spelled "Ghetto Boys") are a Gangsta Rap group from Houston, Texas, USA, active since 1986, consisting of Scarface, Willie D and Bushwick Bill. They are known for ultra-violent lyrical content and socially conscious messages. Their 1990 album, The Geto Boys, had to switch distributors from Geffen to Giant Records due to controversy over the graphic portrayal of rape, necrophilia, and murder in the song "Mind of a Lunatic." It was later released with alternate lyrics on iTunes and in their compilation CD, Uncut Dope. The Geto Boys (released by Rick Rubin's Def American Recordings, later re-named American Recordings) is actually a compilation, consisting mainly of ten tracks taken from their 1989 album Grip It! On That Other Level as well as two new songs and one song from their debut LP, Making Trouble.

In the early part of the decade, several American politicians attacked rappers, including the Geto Boys (though most famously Ice-T and 2 Live Crew). A high-profile incident in which Bushwick Bill (actually a dwarf) lost an eye in a shooting incident with his girlfriend helped sales for their third album, We Can't Be Stopped, which showed Bushwick on the cover being carted through a hospital by Scarface and Willie D. They responded to being dropped by Geffen on the title track ("We Can't Be Stopped"), and "Mind Playing Tricks On Me" became a hit in the rap community.