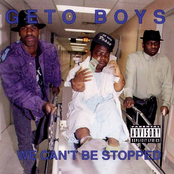 Mind Playing Tricks on Me

We Can't Be Stopped

[Intro: Scarface]
I sit alone in my four-cornered room
Starin' at candles
Oh, that shit is on?
Let me drop some shit like this here, real smooth

[Verse 1: Scarface]
At night I can't sleep, I toss and turn
Candlesticks in the dark, visions of bodies bein' burned
Four walls just starin' at a nigga
I'm paranoid, sleepin' with my finger on the trigger
My mother's always stressin' I ain't livin' right
But I ain't goin' out without a fight
See, every time my eyes close
I start sweatin' and blood starts comin' out my nose
It's somebody watchin' the Ak'
But I don't know who it is, so I'm watchin' my back
I can see him when I'm deep in the covers
When I awake I don't see the motherfucker
He owns a black hat like I own
A black suit and a cane like my own
Some might say, "Take a chill, B."
But fuck that shit! There's a nigga tryin' to kill me
I'm poppin' in the clip when the wind blows
Every 20 seconds got me peepin' out my window
Investigatin' the joint for traps
Checkin' my telephone for taps
I'm starin' at the woman on the corner
It's fucked up when your mind's playin' tricks on ya 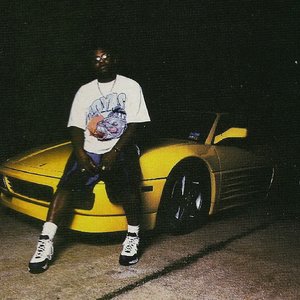 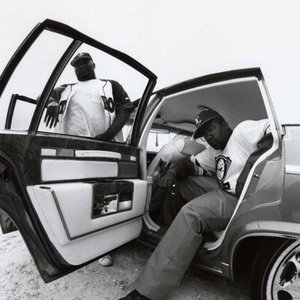 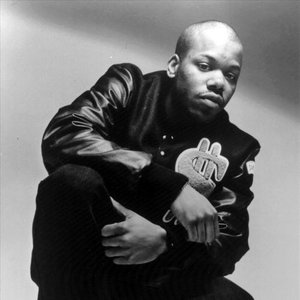