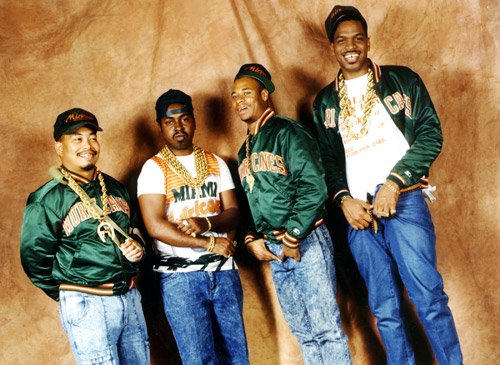 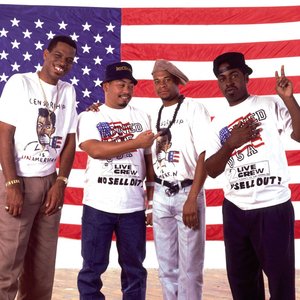 2 Live Crew was an American hip hop group from Miami, Florida, which had its greatest commercial success from the late 1980s to the early 1990s. The group's most well-known line up was composed of Luke Campbell, Fresh Kid Ice, Mr. Mixx, and Brother Marquis. They were considerably controversial in the U.S. due to the sexually explicit content in their songs, particularly on their 1989 album As Nasty as They Wanna Be. They were frequently challenged for their sexually explicit lyrics.