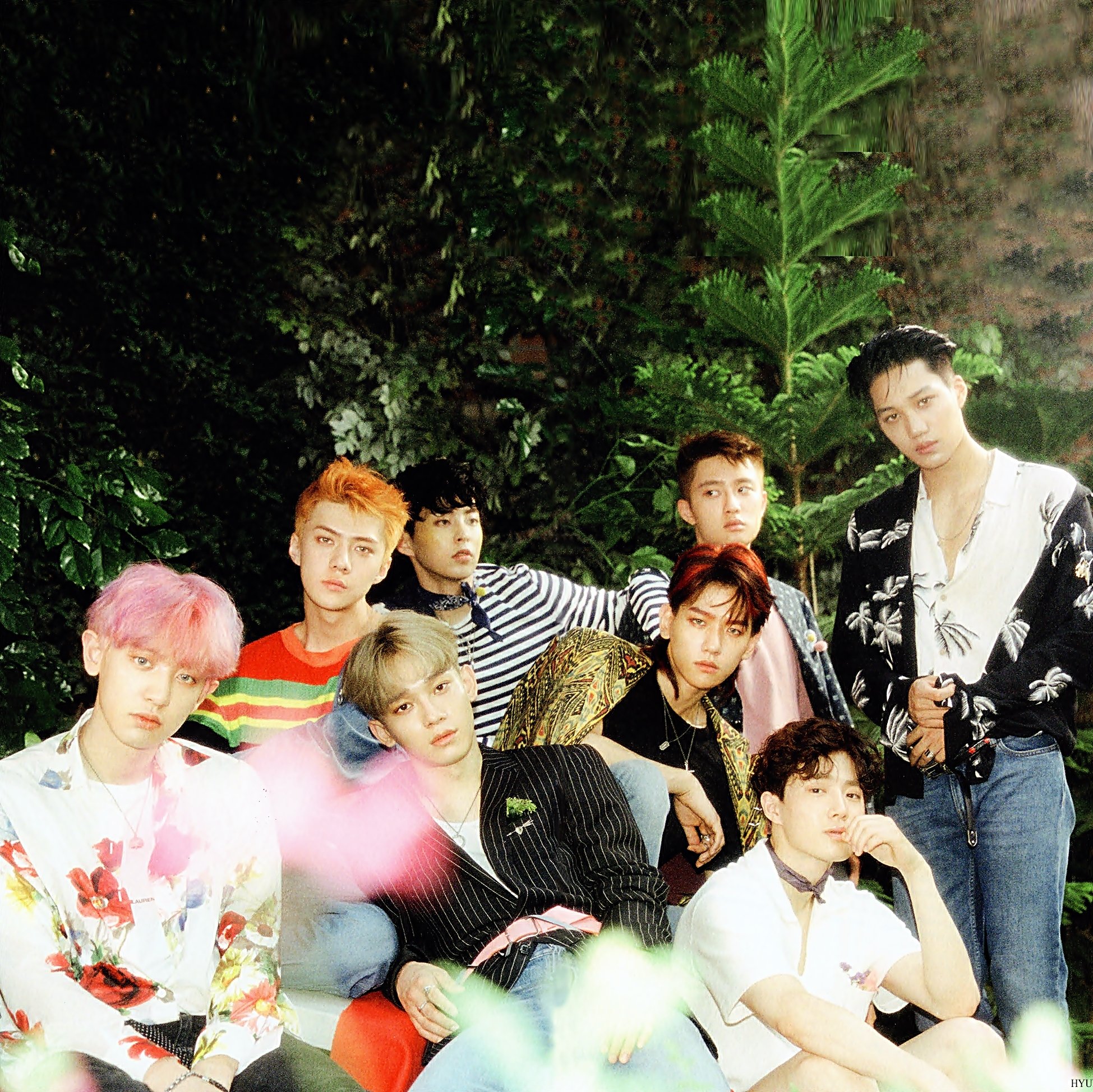 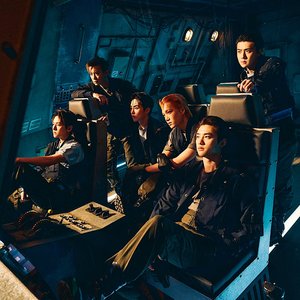 There are several artists or groups with this name:

1. EXO (Korean: 엑소) is a Chinese-South Korean boy band based in Seoul. Formed by S.M. Entertainment in 2011, the group consists of twelve members separated into two subgroups, EXO-K and EXO-M, performing music in Korean and Mandarin, respectively. EXO rose to fame with the release of their best-selling first album XOXO (2013), which contained the breakthrough hit "으르렁 (Growl)". XOXO was a critical and commercial success, winning both Disk Daesang at the 28th Golden Disk Awards and Album of the Year at the 15th Mnet Asian Music Awards. It eventually went to sell over one million copies, putting EXO as the fastest-selling Korean artist in twelve years. Their EP Overdose (2014) made EXO the highest-charting Korean male act on the Billboard 200.

2. The polish underground rapper is known for his relaxing, jazzy style and humorous lyrics. "Exotyka" is his second album released on 16 Wersow an independent, warsaw-based label. First one was called "Masaz Glowy".

3. The modern rock band from Chicago, USA was formed in the late 90s, and toured with several notable acts (including Trapt) before disbanding in 2006 at the death of one of the members.

4. The french-speaking christian band, founded in 1989 when the South-African Chris Christensen and his American wife Laura met the Swiss Thierry Ostrini. They have written several worship songs sung in french-speaking churches. Their first album (recorded in Brussels) was released in 1995. A specific profile has been created at EXO Groupe. Please update your music library tags.

5. A Russian Metal Band from Saint-Petersburg

6. Helsinki based three-piece EXO play a hybrid of riff based doom, post hardcore and pseudoscientific space rock, the last being a non-audible element. EXO strips off all of rock music's unnecessary elements, thus displaying the steady foundation of bass and drums. Their trademark sound is economic yet massive.

7. Behind the codename EXo (mind the capital X) we find Gheorghi Penkov -a person known for his numerous activities, both in art and science. 27 years old, he already has a definite musical experience -as a DJ, producer, promoter, music journalist and beatbox/darbuka performer. Jorro, as his friends call him, is open to every genre as long as it brings experiment and new ideas. EXo’s interest in music production and mixing dates back to 1995 when he initially got interested in interactive multimedia demos. Together with friend Martin Hristov, Gheorghi starts the demo group Ancient Media, that in consequently released the two demos – Idleness (’96) and Water Illusions (‘97). Demos are highly technological short video productions (10 mins) that render audio and video in realtime. This early interest in multimedia triggers EXo’s passion for electronic music. Between 19982001 he produces ambient and downtemp tracks under the SentagriS moniker. Unfortunately most of these never get released, since in 90s there is no label or company interested in such sound in Bulgaria,… net-labels are yet to come. Years later, two of these tracks are included in the digital releases Wamoxyn (2003, Z-dimension) and Acnod Tucmod Tipo (2007, Contone Records). With his typical perfectionism and endless energy, EXo continues his search for new sound experimenting with electronics, beat-boxing and darbuka/djembe drums. Soon after he finds the drum and bass that and it takes over his focus. EXo joins H.M.S.U. by appointment with Dimitar “Targy” Dimitrov, and is with the organization since it’s very first days. By that time he's a junior drum and bass DJ, one that in the course of time gets totally devoted to the classic drum and bass (it's what we nowadays call oldskool). After H.M.S.U’s third openair festival EXo’s focus starts to slowly shift towards jungle, and eventually dub music. During his sporadic 2003-2005 appearances on H.M.S.U. events he selects mostly roots and tech dub. Then suddenly, in 2005, he finds a new sound that fundamentally changes his view on bass music, and puts his musical roaming to an end. In 2006, EXo becomes the first DJ to pioneer the fresh dubstep genre in Bulgaria -the audience is schoked, yet fascinated by the unexpected beat. But that’s enough of a reason
for dubstep to become EXo’s primary focus in the years to come. Consequently he proves himself as the leading dubstep DJ in the country – always with up to date selection of uncompromised sound quality. Up to date EXo has presented dubstep on more than 50 venues, and for the listening pleasure of Bulgarian, Romanian and Greek audiences. He has performed on one stage with artists like Luke Envoy and Mary Anne Hobbs /BBC Radio1/. In 2007, on two big venues, HMSU’s Summer Open-air Festival 2007 and at Drum and Jazz 2007, EXo presented his experimental live dupstep project together with popoular drummer Victor Alexandrov. Nowdays, EXo is also responsible for the logistics and coordination of number of H.M.S.U. activities. He and Martin Popov are the leading promoters for more than 50 events. Since mid 2005, EXo is involved in every single H.M.S.U. event. EXo also drives the Mirizma events – a musical platform for experimental and downtemp performances.

8. Ukrainian group EXO is made by ex-members of Skryabin band Rostislav "Roy" Domishevsky and Sergij "Shura" Gera (also member of "Dazzle Dreams" and "Druga Rika"). By this time they have made only one album in 2004. Guyz are following the style of old Skryabin.

10. A Latin Freestyle Group who had the hit "Why Did You Do It".