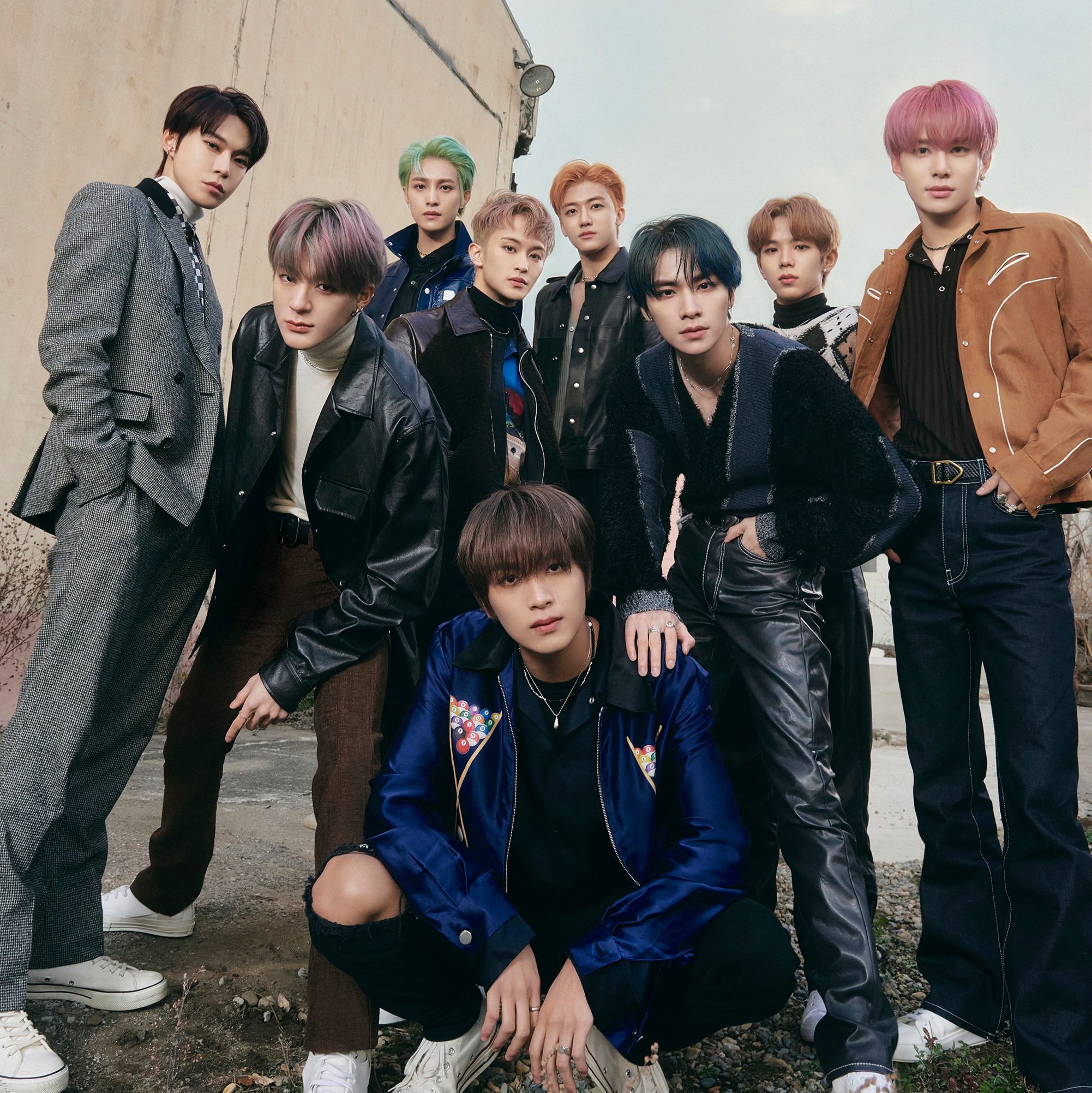 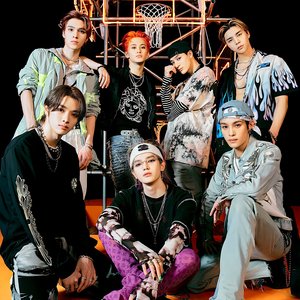 NCT U is a South Korean boy group formed by S.M. Entertainment in 2016, the first sub-unit from the main group NCT. The group's lineup is rotational, with the members changing each promotional cycle.

The first six members to debut with NCT U were Taeil, Taeyong, Doyoung, Ten, Jaehyun and Mark.

In mid-January 2018, NCT was reported to be unveil a "large-scale project" for the year, titled NCT 2018. On January 30, 2018, S.M. Entertainment released a video titled "NCT 2018 Yearbook #1," which featured existing members and introduced new members Kun, Lucas, and Jungwoo. All NCT sub-units were revealed to be participating in the project. The first and single for the project were revealed to be saved for NCT U. The second member line-up included Taeyong, Doyoung, Jaehyun, Mark, Winwin, Jungwoo and Lucas. NCT U's third single "BOSS" was released on February 18, 2018. On February 26, NCT U as Ten and Taeyeong released "Baby Don't Stop".