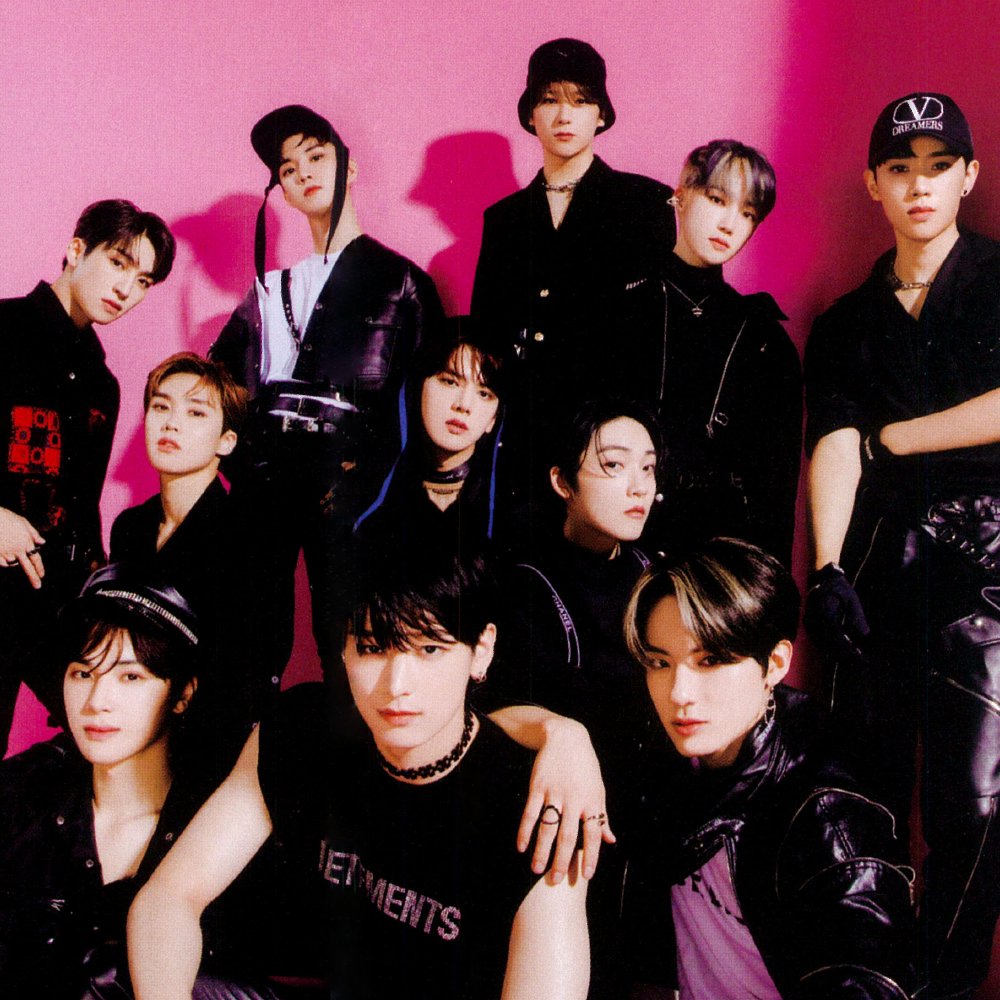 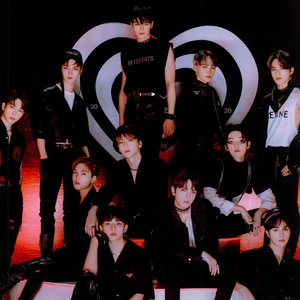 The Boyz (Korean: 더보이즈) is a South Korean boy group currently under IST Entertainment. The group currently consists of 11 members: Sangyeon, Jacob, Younghoon, Hyunjae, Juyeon, Kevin, New, Q, Juhaknyeon, Sunwoo and Eric. Former member Hwall (now known as Hyunjun Hur) officially left the group in October, 2019 due to health reasons. They released their first song "I’m Your Boy" in October, 2017. On December 6, The Boyz officially debuted with the release of their first mini album "The First" and its title track "Boy".

The Boyz's fandom name is The B or Deobi, which was announced on April 4, 2018. The meaning behind it is "The B" is an abbreviation of "The Boyz's Vitamin". The first syllable of the world 'vitamin' in Korean is spelt in a way that sounds like the English letter 'B', and part of the meaning is that fans will be like vitamins for The Boyz members.

The group released their second single album "Bloom Bloom" with the title track "Bloom Bloom" on April 29, 2019. With the song, they received their first-ever music show win on SBS MTV's "The Show".

On November 6, 2019, The Boyz officially debuted in Japan with the release of their first Japanese mini album "TATTOO".

On February 10, 2020, the group released their first full album "Reveal" and its title track "Reveal".

On March 20, 2020, it was announced that the group joined Mnet's reality television competition "Road to Kingdom". On June 12, they released their new song "Checkmate" for the show's finale. The group eventually finished in first place, winning the show and securing a spot in upcoming Mnet program "Kingdom", which they won 2nd place.

Their most recent release is their 7th mini album "BE AWARE". The album was released on August 16, 2022, with "WHISPER" as the title track.