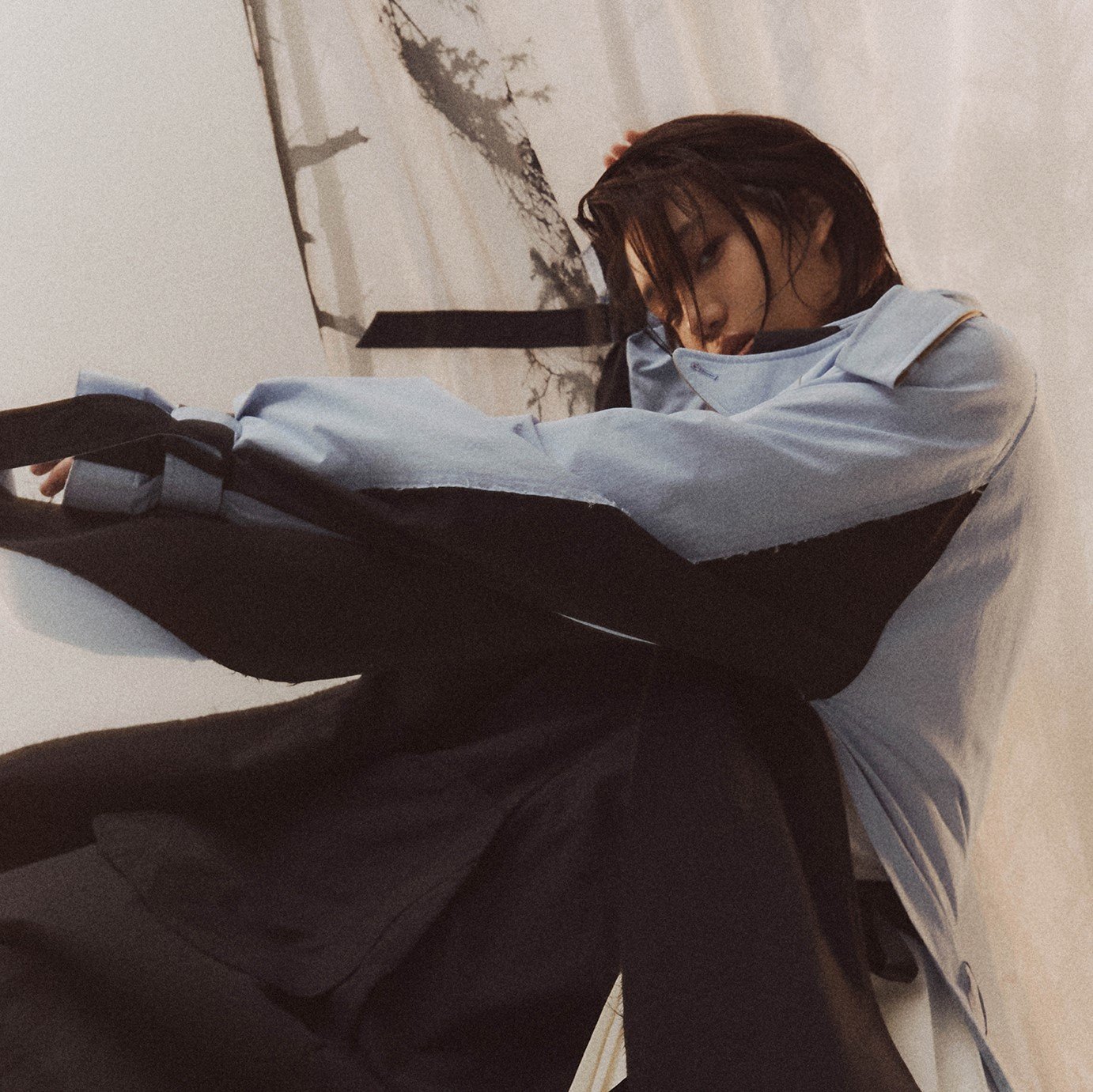 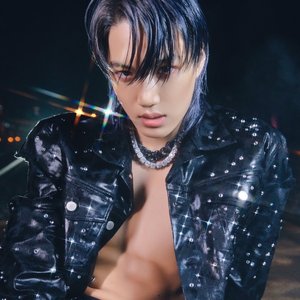 There is many artists and groups by the name of "Kai":

1. KAI (Hangul: 카이; born Kim Jong-in on January 14, 1994) is a South Korean singer, actor and rapper under SM Entertainment. He is a member of the boy group EXO, its sub-unit EXO-K, and the supergroup SuperM. He made his solo debut on November 30, 2020 with the mini album KAI - The 1st Mini Album and its title track "Mmmh". He released his second solo mini album on November 30, 2021 with Peaches.

2. kai now know as Alessia De Gasperis is a Canadian singer-songwriter from Toronto, Ontario. Best known for her collaborations, she co-wrote and was featured on Flume's Grammy-nominated "Never Be like You", Diplo's "Revolution", and "Mind" from by Jack Ü's Grammy award-winning 2015 album.

3. Kai is a up and coming UK - london based - RnB singer and producer. totaling over 750,000 plays on myspace. it wont be long until he breaks out.

4. Kai is a Asian-American R&B/POP singing group from the San Francisco Bay Area started in 1992 and is currently on hiatus.

5. Kai was a DJ on the Manchester, UK underground club scene in the mid & late 1990's, specialising in Mellow Hop, Hip Hop, Break Beat and Chill Out tunes. He was also a major promoter and organiser of club events around the North West at that time.

7. Kai is a Melbourne (Australia) based drum & bass DJ & producer. After a few years break he is back on Flexout Audio, Faded Music etc.

8. Kai (カイ) is a soloist and former member of Japanese idol units "Bellring Shoujo Heart" and "There There Theres." Her music features a retro, 80s sound.