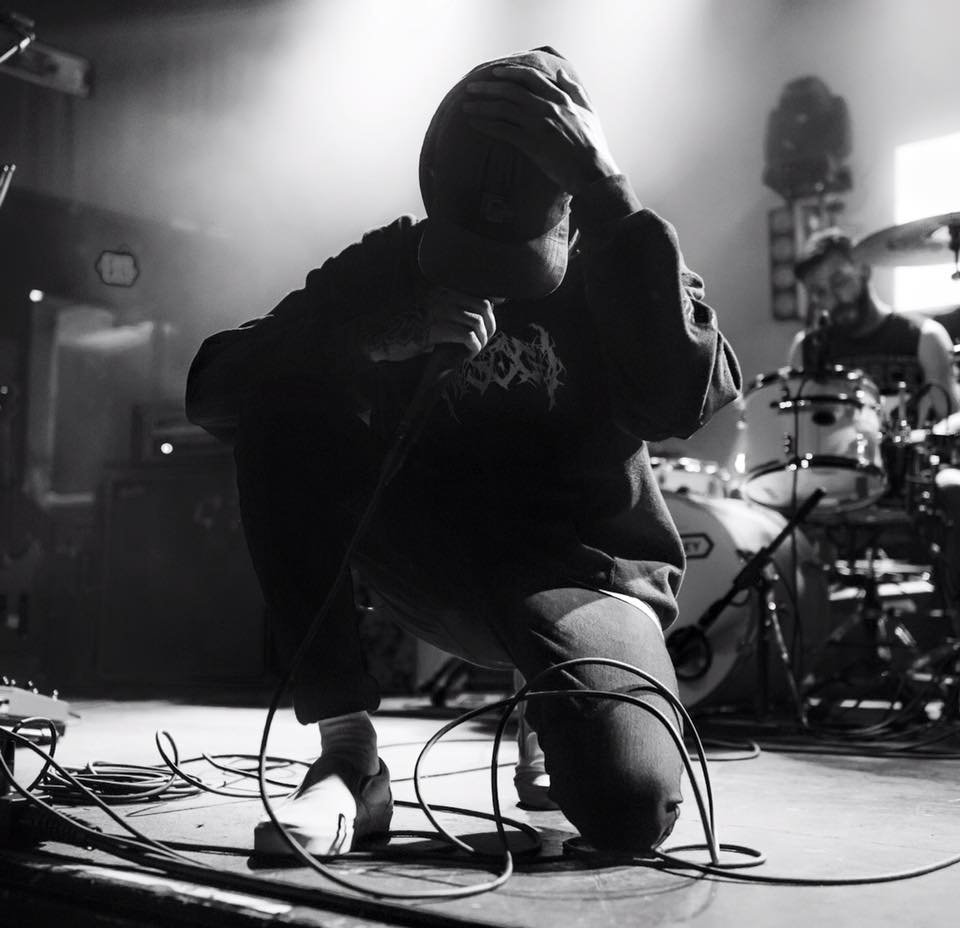 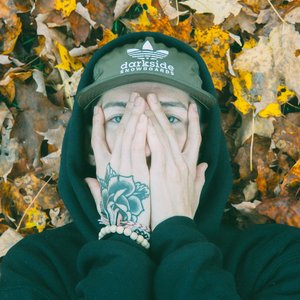 He found his passion for music when he was 12 years old when his cousin let him borrow their acoustic guitar, with which n,n. covered popular emo songs.

He went through school going to and from bands, most of them never getting anywhere. While attending college, he started focusing on his own music, and then the name “nothing,nowhere.” was born. The inspiration for his music comes from blending more of the “heavier hip-hop elements” with “organic instruments,” while the inspiration for his stage name came from philosopher Alan Watts.

Since the inception of nothing,nowhere., he has released three full-lengths—ruiner from 2018, Reaper from 2017, and the nothing,nowhere. lp from 2015—as well as the two EPs; bummer from 2015 and Who Are You? from 2016. He has also released many singles, including the popular “Deadbeat Valentine” and “Twenty Something."

Though some people falsely think that nothing,nowhere. is more than one person, he has on several occasions announced that he is a solo act with touring musicians.