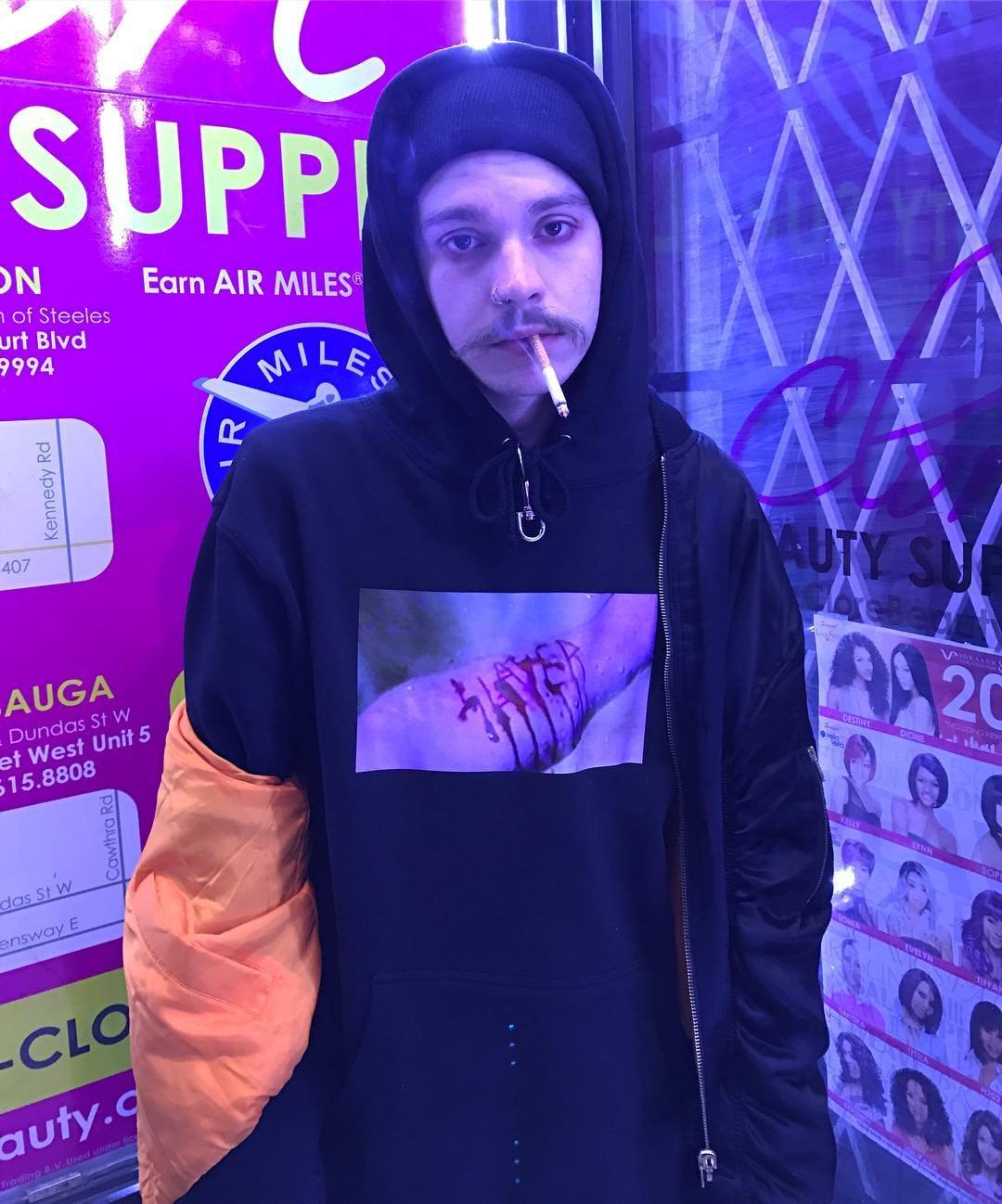 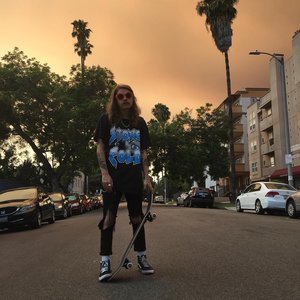 Mike Skwark’s Smrtdeath project has never been easily defined. The Winnipeg, Manitoba native has incorporated every underground genre under the sun into his deeply sincere and always catchy songs. Turn on Smrtdeath and you’ll hear hip-hop, emo, trap, alternative rock, and a pleasingly warped take on pop. Now based in LA, and frequently collaborating with artists across the entire musical spectrum, the Smrtdeath sound is harder than ever to pin down. His latest album, Somethjngs Wrong was released November 20,2020, and is no exception to this no-rules rule.

Smrtdeath is even in his own rap group along with Lil Aaron and Lil Lotus called BOYFRIENDZ. They have released one self titled album together titled BOYFRIENDZ, which was released December 6, 2017 which is also the same day the rap collective started.

He released his debut full-length album titled Sethany on November 21, 2017 and an EP, Sethany the Strange on December 22, 2017.

Smrtdeath translates to “deathdeath” as in most slavic languages, Smrt means death.