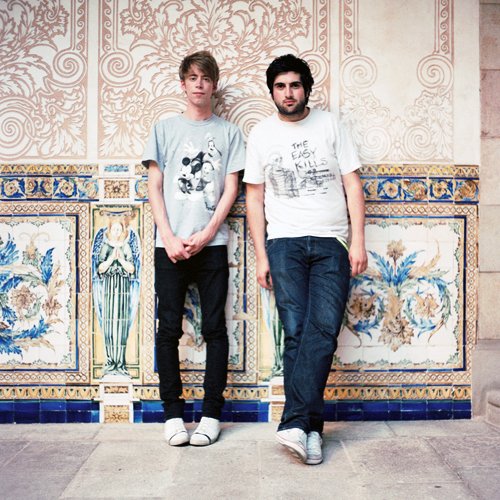 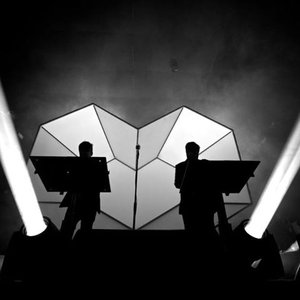 Digitalism is an electro house duo founded in 2004 in Hamburg, Germany and consisting of Jens 'Jence' Moelle and İsmail 'Isi' Tüfekçi. They are signed to French label Kitsuné Music.

Digitalism has remixed tracks for The Presets, Tom Vek, The Futureheads, Daft Punk, Tiga, Klaxons, White Stripes, Monk, Depeche Mode, Cut Copy and many others, including a re-edit of "Fire in Cairo" by The Cure (entitled "Digitalism in Cairo"). Their tracks and remixes are played by DJs such as Erol Alkan, Soulwax, Boys Noize and Justice.

Digitalism have made appearances at festivals such as Coachella, Lollapalooza, South by Southwest, Rhythm and Vines, and Ultra Music Festival as well as various clubs worldwide.

Jens Moelle has two solo releases on Kitsuné Music; "I Ragazzi Dell 1982" as Palermo Disko Machine and Wired as Jence.