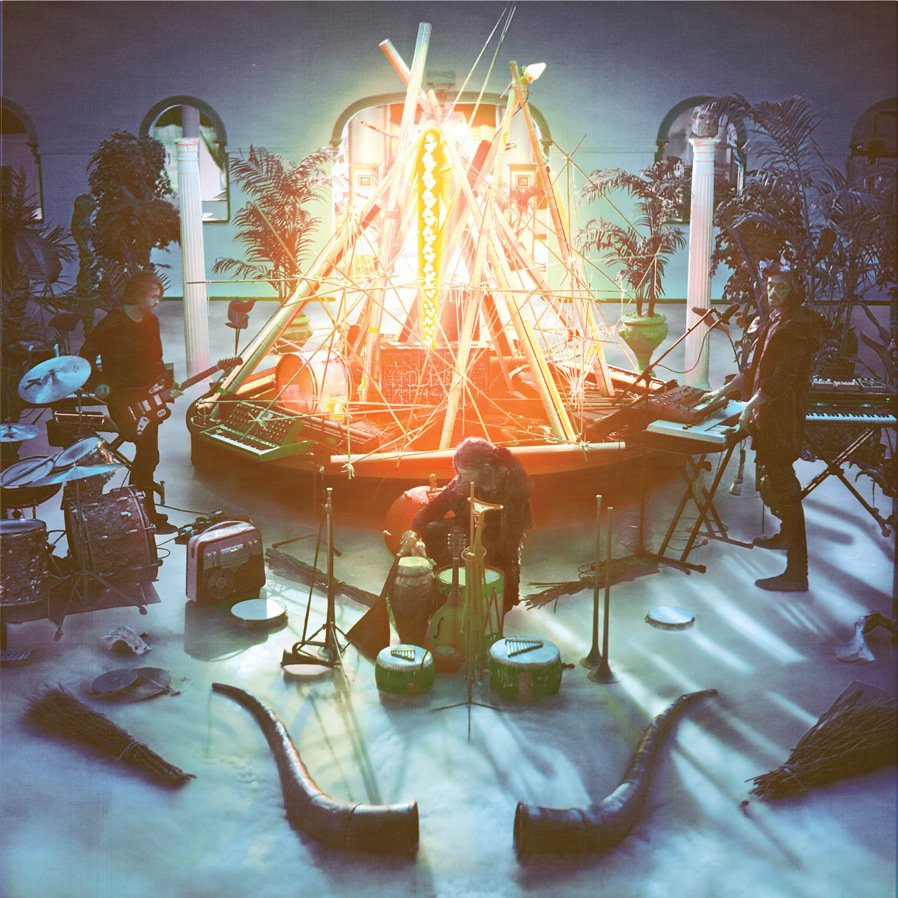 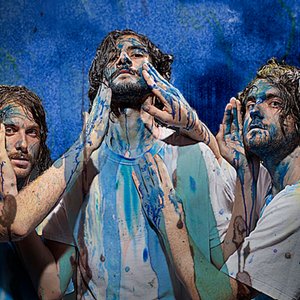 Midnight Juggernauts are an alternative dance/synth pop band which formed in Melbourne, Australia in 2004, They consist of Vincent Vendetta (vocals, keyboards), Andy Juggernaut, (bass, vocals) and Daniel Stricker (drums). They have been described by the American magazine "Rolling Stone" as "David Bowie if his Berlin Trilogy was a collaboration with Kraftwerk and Faust". So far, the band have released three albums "Dystopia" (2008), "The Crystal Axis" (2010) and "Uncanny Valley" (2013).

They play dirty-organ-rock, stadium-disco-metal and sci-fi rollerskating jams. Beyond the sound and the fury, they take their listeners through landscapes haunted by Giorgio Moroder, ELO, and John Carpenter before entering the dark future world of Bronx Warriors 2020, as captured by a '70s Italian film crew.

They were personally invited by French act Justice to tour North America with them in late 2007 leaving their mark at the CMJ music festival , later playing with !!!, Holy Fuck, Crystal Castles, Klaxons and label mate Surkin across the UK and Europe. Their debut album, Dystopia, was released in Australia in late 2007 on the band's own label Siberia Records, with an international release with additional material to follow in April and May of 2008.

Their live shows have included tours with Cut Copy, Wolfmother, Death From Above 1979, Electric Six, Gerling, Pink Grease, Har Mar Superstar, Trans Am, Bloc Party, Justice and others along the way.

In late 2007 they were nominated for the J Award by youth radio station Triple J for the Australian album of the year. They also featured twice in Triple J Hottest 100 2007 with "Tombstone" at 86 and "Into the Galaxy" at 57.