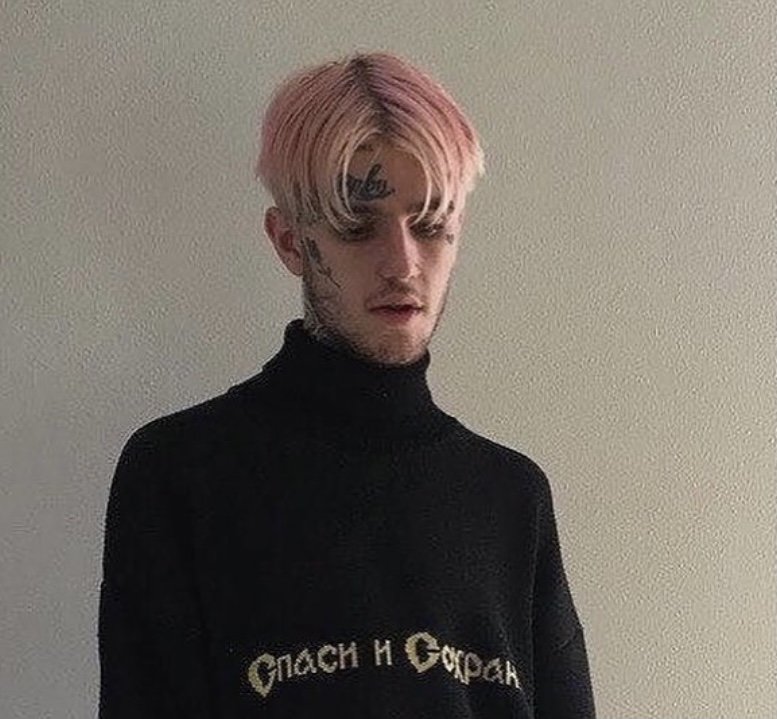 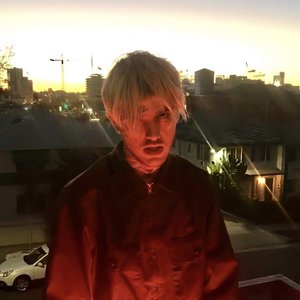 @LIL-PEEP
cloud rap Hip-Hop emo rap emo rap
Lil Peep (born Gustav Åhr) was an American recording artist hailing from Long Island, New York. He was cited as one of the primary artists responsible for the post-emo revival with his style of hip hop which came to be known as emo trap. After a slight delay, his debut album Come over When You're Sober, Pt. 1 was released on August 15, 2017. Due to a possible drug overdose, he passed away on November 15, 2017 (aged 21).