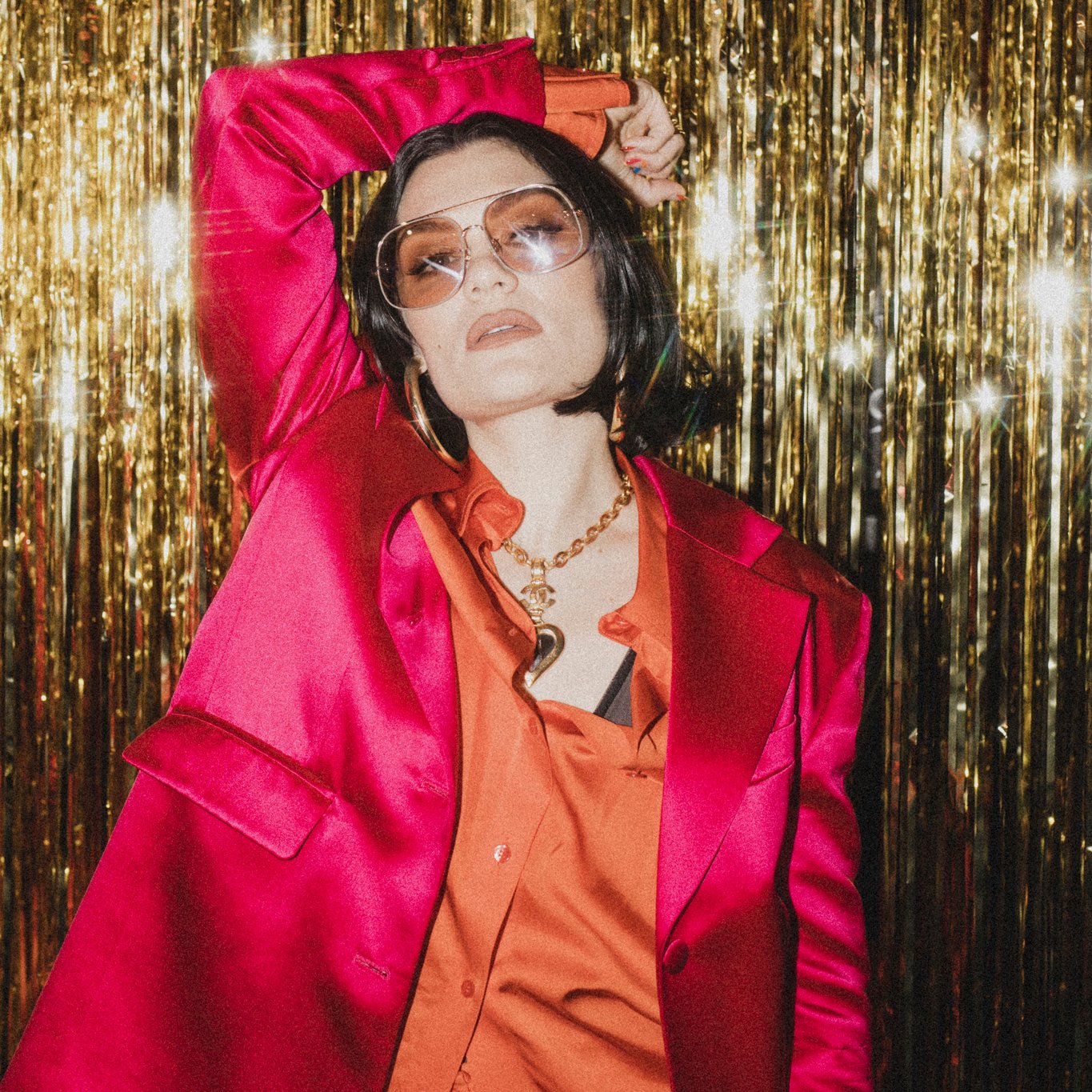 Outselling Beyoncé & Combining the genre-hopping sounds of Gwen Stefani, and the feisty attitude of P!nk, songwriter Jessie J overcame various career setbacks and health problems to become a star in her own right. Born Jessica Cornish in Chadwell Heath, London in 1988, she started her career in show biz at the age of 11, performing in the West End production of Andrew Lloyd Webber's Whistle Down the Wind. After studying musical theater at the prestigious BRITS School, she signed a deal with indie label Gut Records, which went bankrupt before releasing any of her music.

Following a minor stroke at age 18, she gained a Sony publishing contract and penned hits for the likes of Chris Brown, Dutch X Factor winner Lisa Lois, and Miley Cyrus (the American number two hit "Party in the USA"). After building up an established online presence, she signed to Universal Records and began working with the likes of hitmaker Dr. Luke (Katy Perry, Kelly Clarkson), Atlanta rapper B.o.B, and R&B producer Labrinth on her debut album, Who You Are. In 2010, her first single, "Do It Like a Dude," originally written for Rihanna, reached number 25 in the U.K. charts and, following in the footsteps of Adele, Florence - the Machine, and Ellie Goulding, she was announced as the winner of the Critics Choice Award at the 2011 Brits. That same year, an appearance on Saturday Night Live coincided with her album being reissued in the U.S.

Following a tour that took in the U.K., Ireland, Australia, Malaysia, and her first show in North America, Jessie J became the first U.K. female solo artist to achieve six Top Ten singles from a single studio album. The success of the sixth single, "LaserLight," featuring David Guetta, was aided in no small part by her appearance as judge on the U.K. edition of The Voice. The hit show gave the singer a chance to display her talent for musical coaching, while building a rapport with fans both old and new on prime-time television. Also involved were Tom Jones and will.i.am, with whom Jessie J performed at Queen Elizabeth II's Diamond Jubilee Concert in June 2012, before heading back to the studio to work on the follow-up to Who You Are.

After finishing her second and final season of coaching on The Voice in 2013, J returned with the singles "Wild" and "It's My Party," which preceded her second album, Alive, that September. With a planned U.S.-only version of Alive featuring collaborations with Pharrell Williams eventually put aside, J instead focused on recording new material for what would become her third studio album, Sweet Talker. Including the likes of Diplo, the-Dream, and the aforementioned Pharrell, the album also saw her join forces with De La Soul and 2 Chainz, while Ariana Grande and Nicki Minaj both featured on the lead single, "Bang Bang," which debuted at number one in the U.K. and became a Top Ten hit in the U.S., Canada, Australia, New Zealand, and Bulgaria. Sweet Talker arrived in October 2014, reaching the Top Ten in the U.S. and U.K. Taking a break from music, she joined the cast of judges on television singing competition The Voice Australia. She returned in 2017 with the singles "Real Deal" and "Queen," which later appeared on her fourth LP, R.O.S.E.