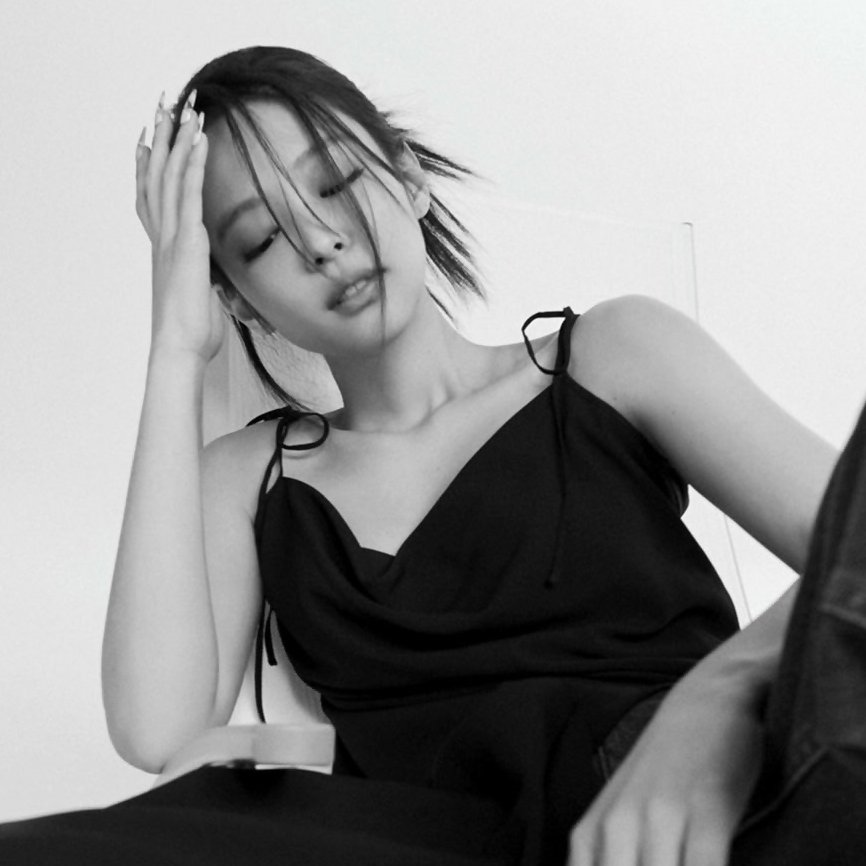 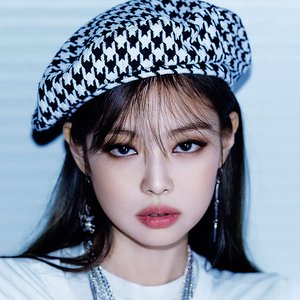 Kim Jennie (born January 16, 1996, in Anyang, South Korea), better known mononymously as Jennie (hangul: 제니), is a South Korean singer, rapper and dancer, she is a member of the K-pop girl group BLACKPINK, formed in 2016 by YG Entertainment.

Jennie's solo was announced in October 2018. In midst of preparation for her debut, it was decided that the track SOLO will be first revealed at Blackpink's In Your Area tour in Seoul ahead of release on November 12th. It was released under the same label as Blackpink's group albums, YG Entertainment.

Jennie's solo career didn't start with the song SOLO, as she has already been featured on several songs. She was featured on Special by Lee Hi, GG Be by Seungri and Black by G-Dragon.