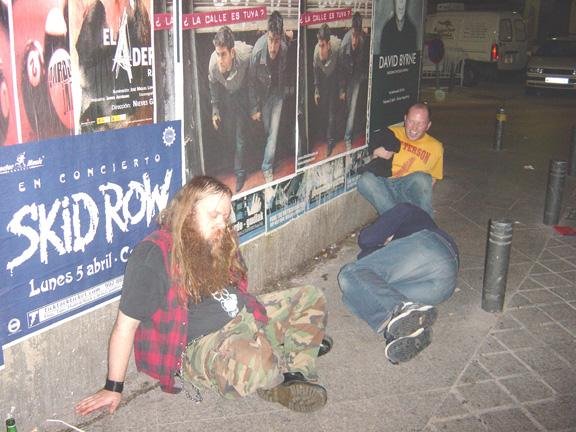 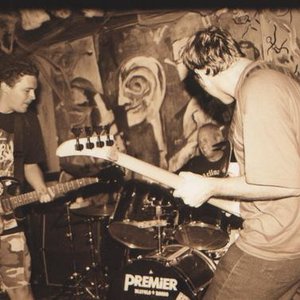 Hellnation was long-running fastcore / thrash punk band from Kentucky, USA. They started playing fast hardcore since 1989 and broke up in early 2010. Hellnation went on numerous tours throughout the United States, Japan, Brazil, and across Europe. Distinct trademarks of Hellnation's sound include punk rock guitar riffs played at hyper speed, copious amounts of distortion, and angry, profanity-laden vocals / lyrics. There were several line-up changes during their twenty one year history, but the most solid (and final) line up consisted of: