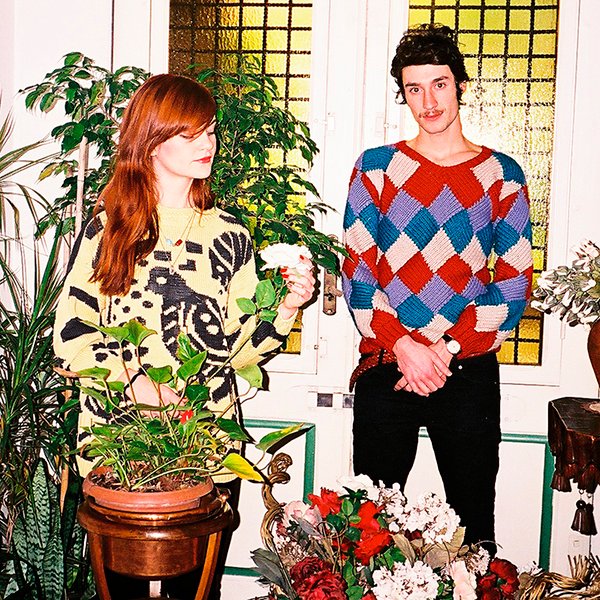 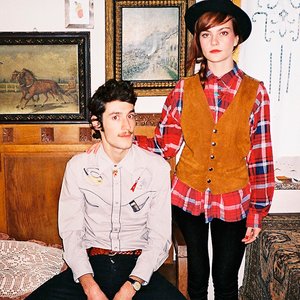 Dumbo Gets Mad emerged in the summer of 2010 in Northern Italy (originally from Reggio Emilia) and has now migrated to Los Angeles. His initial aim was to lay down some marvelous music in an organic manner, open to whatever direction the tunes took during the recording session. The first published track was Plumy Tale, which received positive reviews from a number of music blogs. Dumbo then decided to work on a debut album with an express goal and spirit in mind: “No matter what it sounded like, it had to be psychedelic!”

The result is Elephants At The Door. The album was recorded sans fancy technology, using old-fashioned equipment like analog synthetizers and tape machines—and lots of good vibes.