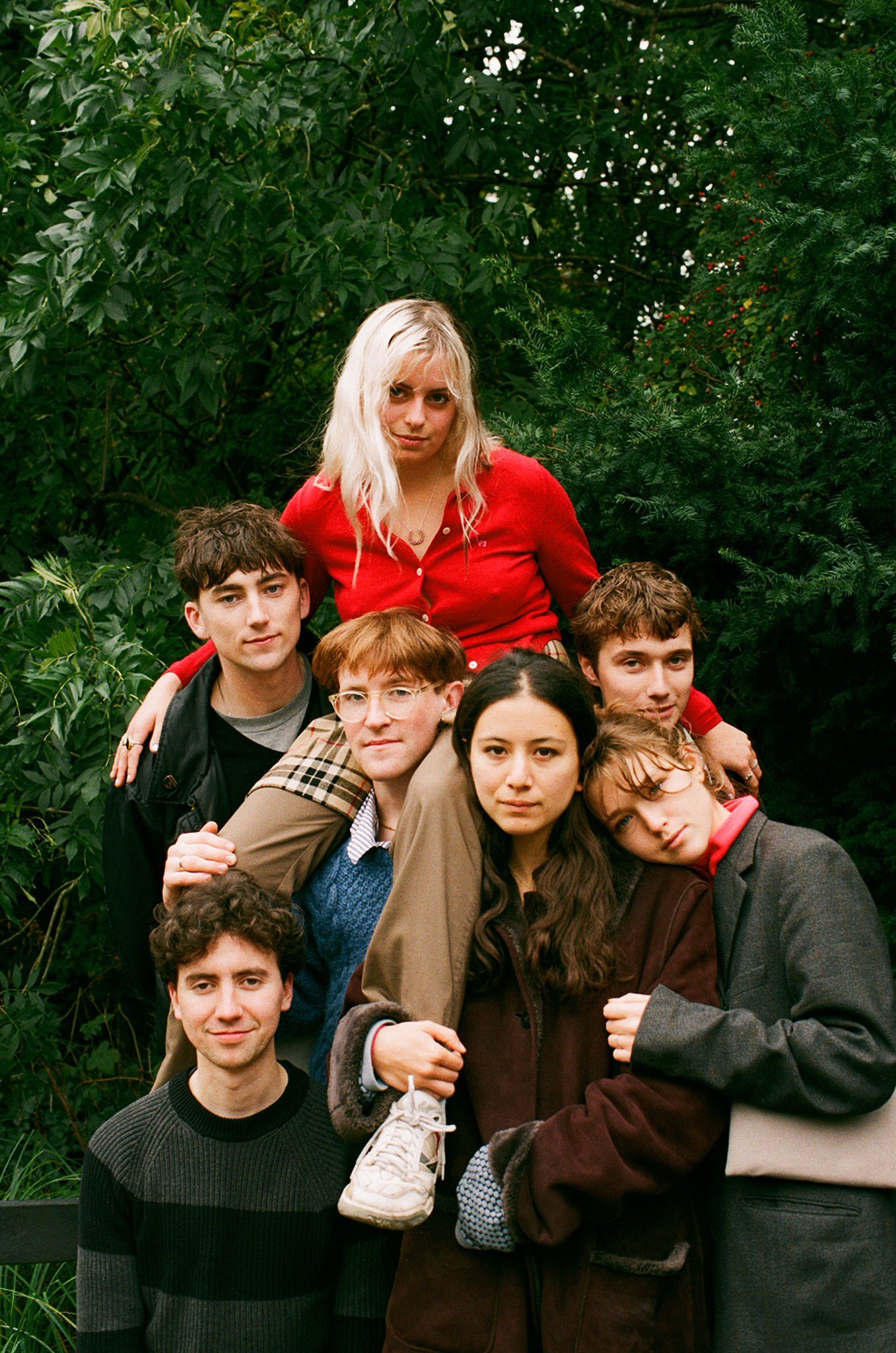 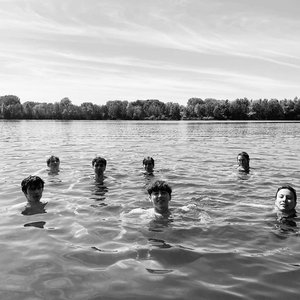 The band gained initial attention through debut singles Athens, France and Sunglasses in 2019. Their debut album For the First Time, released in 2021, received widespread critical acclaim, was nominated for the Mercury Prize and reached No. 4 on the United Kingdom Albums Chart. Four days before the release of their 2022 second album Ants from Up There, Wood left the band, citing mental health struggles. The album received further critical acclaim.

The band are currently workshopping material on the road.