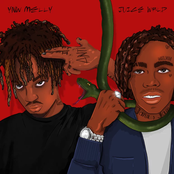 On the remix of his November 2019 standout track, “Suicidal”, YNW Melly enlists the late Juice WRLD for a song about failed relationships. The track was first previewed on Melly’s Instagram on December 8, 2019, the same morning Juice’s tragic death due to drug overdose occurred. The track was officially announced on March 11, 2020, two days before its release. This marks the second collaboration between the two, as they both featured on Trippie Redd’s November 2019 track, “6 Kiss”. The track also marks Juice’s third posthumous feature, following Eminem’s 2020 “Godzilla“ and G Herbo’s 2020 “PTSD“. 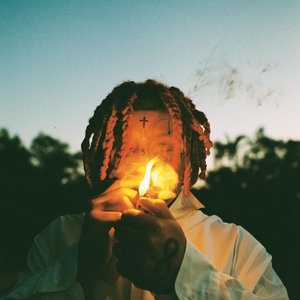