[Intro: Paul Meany]
So, where are ya? It's been a little while

"Chlorine” is a track about the cleansing power that music has on the narrator. Chlorine, while being a deadly chemical, is used to eliminate unwanted substances. As stated in the lyrics, the chemical is compared to a “vibe” or “beat.” While the chlorine has poisonous properties and could potentially cause harm, the narrator just can’t get enough. A similar idea is found in an earlier song when Tyler says: "You gotta bleed to know That you’re alive and have a soul." In both cases, the concept of pain, or something which would generally be unwanted is flipped on its side and used as a metaphor for that which is beneficial. On January 22, 2019, Twenty One Pilots released an official music video for "Chlorine", featuring a tiny, horned, anthropomorphic bipedal monster they call “Ned”. They did a AMA – Ask Me Anything – on Reddit, and about “Chlorine,” Tyler said: "Wrestling on trying to tackle what I was feeling in “Chlorine” was exhausting." 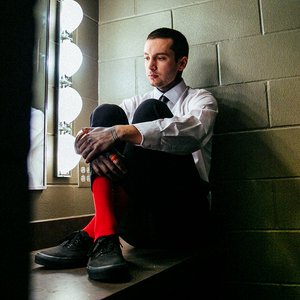 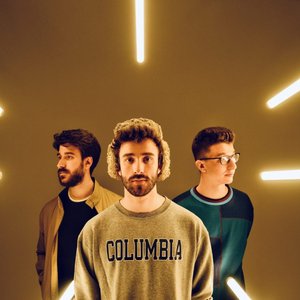 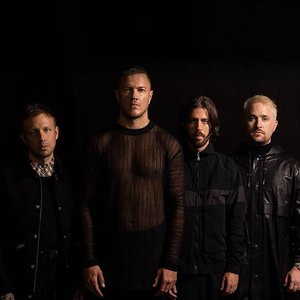