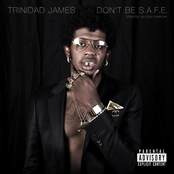 Tonk For the Money

Trinidad James - Tonk For the Money

[Verse 1]
I know you thought this track was over cause the have a hook so long
But that's how this summer shit get down, you better get up or get gone
But I promise that this shit ain't just no other boring song
You can put your bitch up if you insist, motherfucker
I'm in the club with my kicks up kicking shit, just looking butter
Fuck what you rolling, it ain't that strong, it ain't that potent
It's either you flexing or you don't know shit
Fuck you and the horse you rode in (Broke!)
I'm Nick James, if you don't know
And you probably just don't know, cause I'm never in your photo
Fuck that Kodak, get your ass up
Hit that blunt, and then I pass it
Hit your bitch and then I pass 'em
Smoking mad, she just an action
Want her back? Nigga you can have her
Oops
And Nigga that was just the motherfuckin' Intro?You might also like 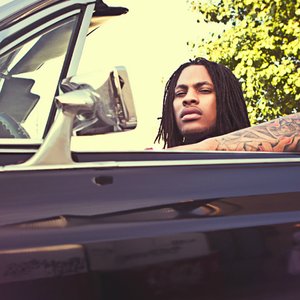 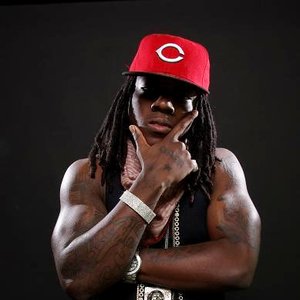 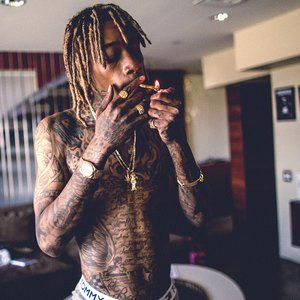