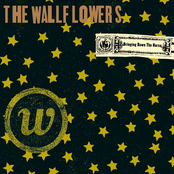 Bringing Down The Horse

The Wallflowers - One Headlight

So long ago, I don't remember when
That's when they say I lost my only friend
Well they said she died easy of a broken heart disease
As I listened through the cemetery trees

Chorus:
Hey, come on try a little
Nothing is forever
There's got to be something better than
In the middle
But me & Cinderella,
We put it all together
We can drive it home
With one headlight

Well this place is old
It feels just like a beat up truck
I turn the engine, but the engine doesn't turn
Well it smells of cheap wine & cigarettes
This place is always such a mess
Sometimes I think I'd like to watch it burn
I'm so alone, and I feel just like somebody else
Man, I ain't changed, but I know I ain't the same
But somewhere here in between the city walls of dyin' dreams
I think her death it must be killin' me

"One Headlight" is a song by American rock band The Wallflowers. The song was written by lead singer Jakob Dylan, and produced by T-Bone Burnett. It was released in February 1997 as the second single from the band's second studio album, Bringing Down The Horse The song is notable for being the first single to reach number one on all three of Billboard's rock airplay charts: the Modern Rock Tracks chart, the Mainstream Rock Songs chart and the Adult Alternative Songs chart. "One Headlight" also peaked at number one in Canada for five weeks. In 2000, the song was listed at number 58 on Rolling Stone and MTVs list of "100 Greatest Pop Songs of All Time". "One Headlight" won two Grammy Awards at the 40th Annual Grammy Awards, Best Rock Song and Best Rock Performance by a Duo or Group. The song was performed live at the 1997 MTV Video Music Awards with Bruce Springsteen, where the music video was nominated four times, including for Viewer's Choice. Jakob Dylan: "I tend to write with a lot of metaphors and images, so people take them literally. The song's meaning is all in the first verse. It's about the death of ideas. The first verse says, 'The death of the long broken arm of human law.' At times, it seems like there should be a code among human beings that is about respect and appreciation. I wasn't feeling like there was much support outside the group putting together the record. In the chorus, it says, 'C'mon try a little.' I didn't need everything to get through, I could still get through - meaning 'one headlight." (thanks, Shirl - Bay Area, CA) 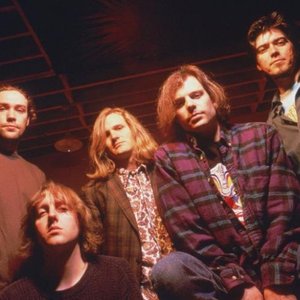 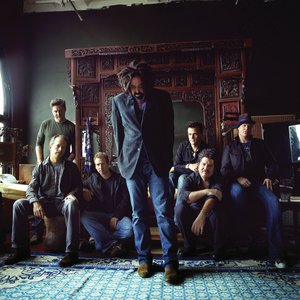 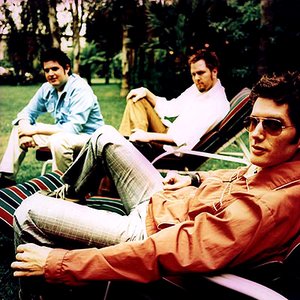 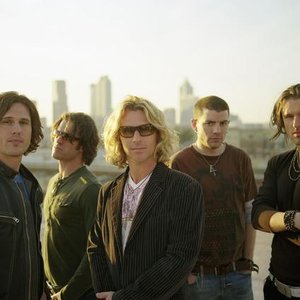