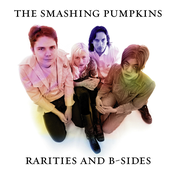 "Tonight, Tonight" is a song by The Smashing Pumpkins written by the band's frontman, Billy Corgan. It was the fourth single and second track from their third album, Mellon Collie and the Infinite Sadness, and was released in April 1996. "Tonight, Tonight" was critically acclaimed and commercially well-received upon its release. Additionally, the music video accompanying the song was successful, and has won several awards. A shorter acoustic version of the song, titled "Tonite Reprise," was included as a b-side to the single and on the triple LP version of Mellon Collie. This single also later appeared in an extended form on the box set The Aeroplane Flies High. Additionally, the song appears on the band's greatest hits release, Rotten Apples. 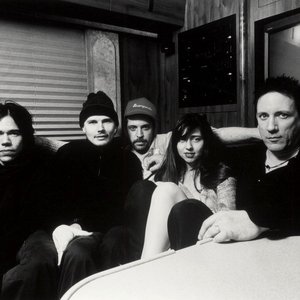 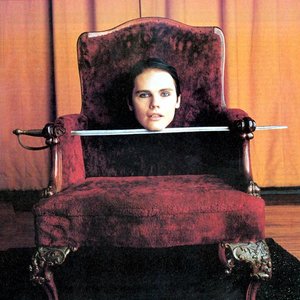