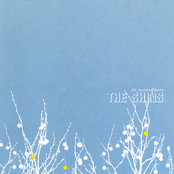 [Verse 1]
Gold teeth and a curse for this town
Were all in my mouth
Only I don't know how
They got out, dear
Turn me back into the pet
I was when we met
I was happier then
With no mindset

[Chorus]
And if you took to me like
A gull takes to the wind
Well, I'd've jumped from my trees
And I'd've danced like the king of the eyesores
And the rest of our lives would've fared well

"New Slang" (also called "New Slang (When You Notice the Stripes)") is a song by The Shins. It was released as a 7" single in 2001, and subsequently appeared on their album Oh, Inverted World. It achieved mainstream popularity after its inclusion in the soundtrack of the film Garden State and its appearance in a McDonald's television commercial. James Mercer has stated in an interview with InDublin Magazine that, at the time he wrote the song, he wanted to get out of his "home town, job, relationship and life". The song was discussed in the film Garden State: Sam (Natalie Portman) passes a pair of headphones to Andrew (Zach Braff) and says, "You gotta hear this one song—it'll change your life." It was also featured on the Scrubs episode "My Balancing Act", and appeared on the series' 2002 soundtrack. The track was named in the 2008 book The Pitchfork 500: Our Guide to the Greatest Songs from Punk to the Present. The Shins performed "New Slang" on Saturday Night Live on January 13, 2007. There are two live versions of the song: one performed with Iron & Wine, which appears on the December 14, 2004 7" single release of "Fighting in a Sack", and another that appears on the "Know Your Onion" single. The music video was directed by Lance Bangs and features the band re-enacting the cover art of other bands' albums, including Zen Arcade and New Day Rising by Hüsker Dü, Let It Be by The Replacements, Moon Pix by Cat Power, Double Nickels On The Dime by The Minutemen, Squirrel Bait's first album, Sonic Youth's Sister and Slint's Spiderland. 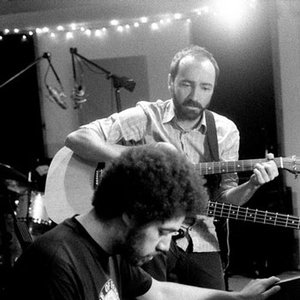 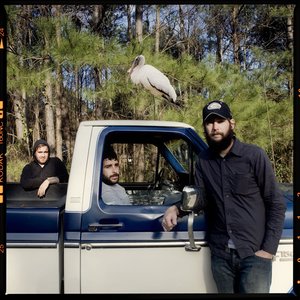 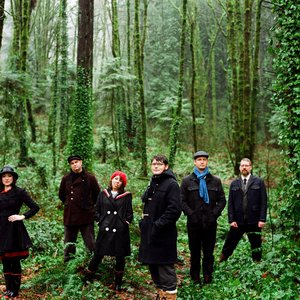 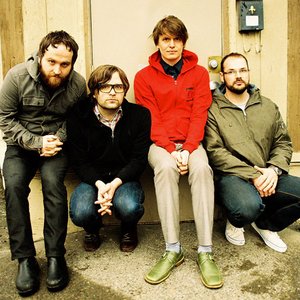