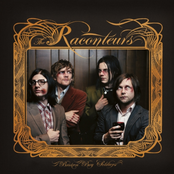 Steady, as She Goes

The Raconteurs - Steady, as She Goes

So steady as she goes

Your friends have shown a kink in the single life
You've had too much to think, now you need a wife

So steady as she goes

Steady as she goes

"Steady, As She Goes" is the debut single by the rock band The Raconteurs from their first album Broken Boy Soldiers. A limited edition, 7-inch, 45 rpm vinyl record, was released in Europe on January 30, 2006, and in North America on March 7, 2006. It was a double A-sided single, with the relatively unpromoted "Store Bought Bones" as the flipside. A CD version of "Steady, As She Goes" was released on April 24 with the B-side "Bane Rendition". Two further vinyl releases were produced: the first (marked 'B') with "Store Bought Bones" as the B-side; the second (marked 'C') an acoustic rendition of "Steady, As She Goes" with "Call It a Day" as the B-side. In the US, the song reached number 54 on the Billboard Hot 100 and number one on the Modern Rock Tracks chart. It achieved top ten success in the UK, where it peaked at number four, and Canada, peaking at number three. Background "Steady, As She Goes" is the first song ever written by White and Benson. Critical response Entertainment Weekly said the track is "less weird than what we're used to from the ghostly singer. "Rolling Stone called "Steady, As She Goes" the second best song of 2006, just behind "Crazy" by Gnarls Barkley. The bass in the song, especially in the intro, has drawn comparisons to the song "Is She Really Going Out With Him?", by Joe Jackson. In 2007, "Steady, As She Goes" was nominated for a Grammy Award for Best Rock Performance by a Duo or Group with Vocal. Music video There are two music videos for "Steady, As She Goes". The first music video was directed by Jim Jarmusch, and focuses on the band performing the song. It premiered on MTV2 on March 10, 2006, and was also available for streaming on the band's website. In the second music video, The Raconteurs teamed up with Paul Reubens. In this video, each band member plays an imaginary speed-racing hero in an old-fashioned soap box race, following the heroes on their cut-throat chase for first place. Reubens plays an unscrupulous pit boss, stooping to low levels to ensure a win for his racer, Jack Lawrence. Lawrence and Reubens (wearing standard melodrama-villain handlebar moustaches) cheat many times throughout the race, to make sure that Lawrence wins. Patrick falls off a cliff, Brendan crashes, and Reubens shoots White ("the Copper Kid") with a blow gun. Lawrence wins. The latter video premiered exclusively on Yahoo! Music on June 19, 2006. Covers The song was covered by Corinne Bailey Rae for BBC Radio 1's Live lounge. It was frequently covered live by Fitz and the Tantrums, and was covered live by Adele during "Backstage at BBC Radio 1's Big Weekend" on May 10th of 2008. 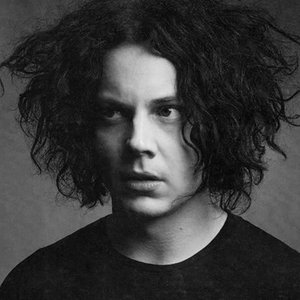 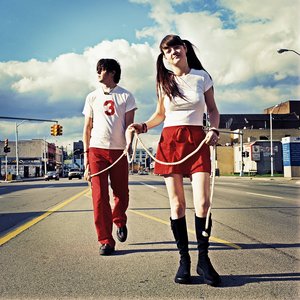 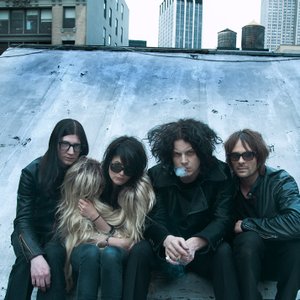 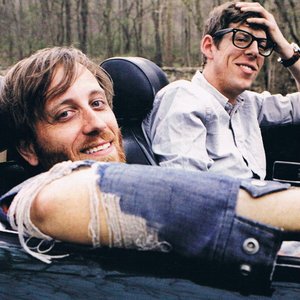