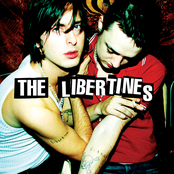 Time for Heroes: The Best of The Libertines

The Libertines - Can't Stand Me Now

[Verse 1: Carl Barat]
An ending fitting for the start
You twist'n'tore our love apart
Your light fingers threw the dart
That shattered the lamp and into darkness cast us

[Verse 2: Pete Doherty]
No, you've got it the wrong way round
You shut me up, and blamed it on the brown
Cornered the boy kicked out at the world
The world kicked back a lot fuckin' harder now

"Can't Stand Me Now" is the first single from English rock band the Libertines' self-titled second album. The song was their biggest hit, and peaking at number two on the UK Singles Chart and number 28 on the Irish Singles Chart. In the United Kingdom, it is their second highest-selling single after "Don't Look Back into the Sun". The song was written by Carl Barât and Pete Doherty with Mark Keds (also known as Mark Myers and credited on this track as Mark Hammerton) who was previously in a number of bands including Senseless Things, the Wildhearts and Jolt. The song is autobiographical, documenting the breakdown of Doherty and Barât's relationship which led to the ultimate split of the band later in the same year. In May 2007, NME placed "Can't Stand Me Now" at number 13 in its list of the 50 Greatest Indie Anthems Ever.[3] NME also named the song as the best track of 2004. In October 2011, NME placed it at number 26 on its list "150 Best Tracks of the Past 15 Years". 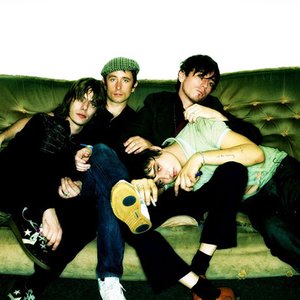 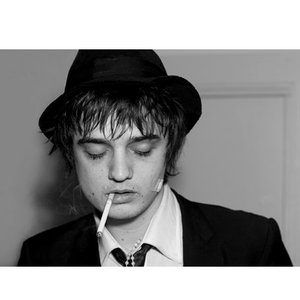 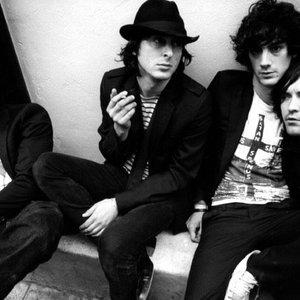 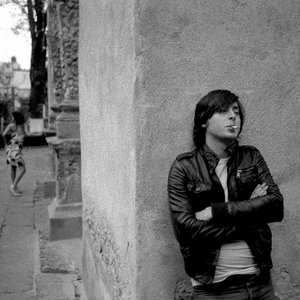 Related Tracks
The Libertines - What Katie Did
The Libertines - Last Post on the Bugle
Babyshambles - Fuck Forever
Babyshambles - Delivery
Kasabian - L.S.F.
Dirty Pretty Things - Bang Bang You're Dead
The Wombats - Let's Dance to Joy Division
The Cribs - Men's Needs
Bloc Party - Banquet
Editors - Munich
Kasabian - Fire
Arctic Monkeys - I Bet You Look Good on the Dancefloor
The Kooks - She Moves in Her Own Way
Kings of Leon - The Bucket
Arctic Monkeys - Mardy Bum
Franz Ferdinand - No You Girls
Franz Ferdinand - Do You Want To
Arcade Fire - Rebellion (Lies)
Razorlight - In the Morning
The Strokes - Last Nite
The Vaccines - If You Wanna
Kaiser Chiefs - I Predict a Riot
The Strokes - Someday
Razorlight - Golden Touch
The Fratellis - Henrietta