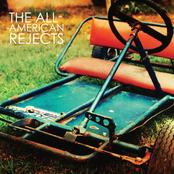 Released March 18, 2003 "Swing, Swing" is a song by the All-American Rejects, released as a single from their debut album The All American Rejects in 2002. It peaked at #60 on the Billboard Hot 100 and at #8 on the Modern Rock Tracks chart. The song was also featured on the soundtrack of 2003 Comedy film American Wedding. Swing, Swing is also briefly heard in the background of the Smallville episode "Witness". The music video cuts between shots of the band playing in what appears to be a trailer park and scenes that tell the story of a boy and his girlfriend as they go through several events together (such as robbing a convenience store), before eventually breaking up. This is originally thought to be because of his car overheating, but it is more likely that it was because of an argument. The story finishes with him trying to talk to her, but she avoids him and moves on. 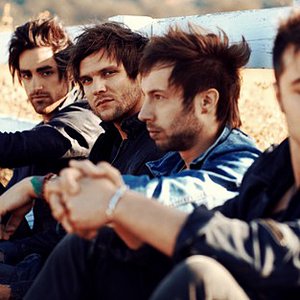 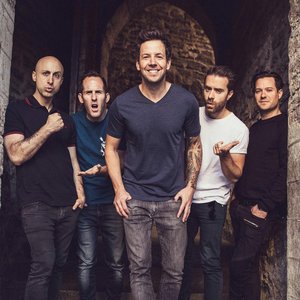 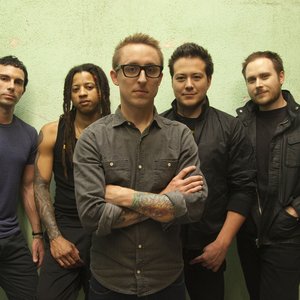 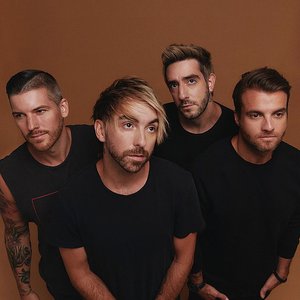 Related Tracks
The All-American Rejects - Dirty Little Secret
The All-American Rejects - Move Along
Yellowcard - Ocean Avenue
New Found Glory - My Friends Over You
Fall Out Boy - Sugar, We're Goin Down
American Hi-Fi - Flavor Of The Weak
Yellowcard - Only One
Boys Like Girls - The Great Escape
Good Charlotte - The Anthem
All Time Low - Dear Maria, Count Me In
Bowling for Soup - 1985
Sugarcult - Memory
Bowling for Soup - Girl All the Bad Guys Want
All Time Low - Weightless
Simple Plan - I'd Do Anything
blink-182 - THE ROCK SHOW
Fall Out Boy - Grand Theft Autumn / Where Is Your Boy
Mayday Parade - Jamie All Over
New Found Glory - All Downhill from Here
Good Charlotte - Little Things
Motion City Soundtrack - Everything Is Alright
blink-182 - FIRST DATE
Cute Is What We Aim For - The Curse Of Curves
Jimmy Eat World - Sweetness
Jimmy Eat World - The Middle