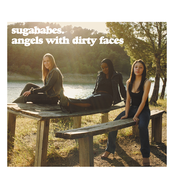 If you hate me
I will show you
How to brain me
Into something new
If you want me
Run away now
If you stop me
Then I'll hit the ground
(Can we go, here we go)

"Round Round" is a song performed by British girl group Sugababes. It was written by group members Keisha Buchanan, Mutya Buena, and Heidi Range, as well as Miranda Cooper, Brian Higgins, Tim Powell, Nick Coler, and Lisa Cowling. Produced by Kevin Bacon and Jonathan Quarmby, the song was released as the second single from the group's second studio album, Angels with Dirty Faces (2002). Following its release on 12 August 2002, "Round Round" peaked at number one on the UK Singles Chart, becoming the group's second number-one single domestically. In August 2022, it was certified gold by the British Phonographic Industry (BPI). "Round Round" also reached the top 10 in Austria, Ireland, Italy, and New Zealand, among other countries. In 2003, it became the group's first single to chart in the United States, peaking at number seven on the Billboard Dance Singles Sales chart. Alongside "Sound of the Underground" by Girls Aloud, this song has been credited in reshaping British pop music for the 2000s. "Round Round" was written by Brian Higgins, Miranda Cooper, Lisa Cowling, Tim Powell, Nick Coler, Keisha Buchanan, Mutya Buena, and Heidi Range. Due to the inclusion of a sample from "Tango Forte" by German production team Dublex Inc., Florian Pflueger, Felix Stecher, Robin Hofmann, and Rino Spadavecchia are also credited as songwriters. In turn, "Tango Forte" is based around an uncredited sample from "Whatever Lola Wants" performed by American composer Les Baxter. Production on "Round Round" was helmed by Kevin Bacon and Jonathan Quarmby for Manna Productions based on an original track Higgins and Powell had created for Xenomania Records, while Jeremy Wheatley provided additional production and handled the mixing. Guitar recording and programming were overseen by Yoad Nevo for 247 Arists. Musically, "Round Round" was actually built up of a number of different songs. On the BBC2 series Secrets of the Pop Song, Brian Higgins described the genesis of the song: "We had a drum track which was just stunning and so I sat down with Miranda Cooper on the one day we had the Sugababes in the studio and said 'Right, you know, this is a hit, this piece of music is a hit. I haven't got anything on it, we don't have any song attached to it. So what are we gonna do about that? You've got three hours to come up with something'." Subsequently, Cooper went through her catalogue of unused tracks that she had written over the last two or three years and sung the chorus of every single song against Higgins' piece of drumming. Three hours later, she sang the lyrics 'round round baby round round' to Higgins, who said "that's it, that's amazing." 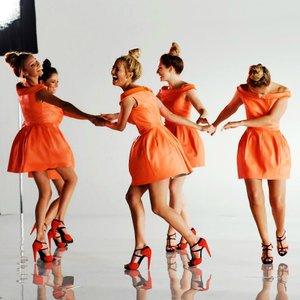 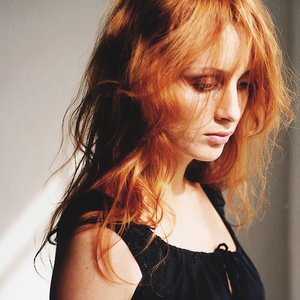 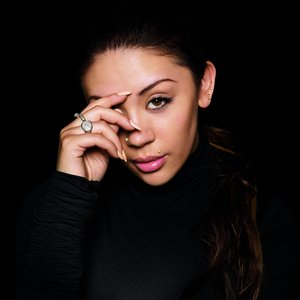 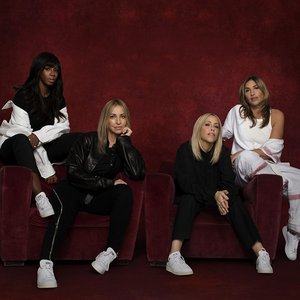