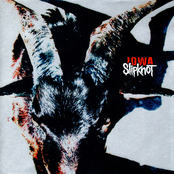 “People = Shit” is the second track on Slipknot’s second album Iowa. We are what we are, we just waste and we ruin and we corrupt, and we destroy,“ so People=Shit basically because we are our own worst enemy, we are going to be the end of the earth and no one seems to give a shit. - Shawn Crahan It follows on from track 1, “(515),” on which Sid (#0) Wilson shouts “People = Shit,” played backwards. While they were recording Iowa, Sid’s grandfather died and Ross Robinson decided to use Sid’s grief and anger as part of the recording process. If you listen carefully you can hear sobs interspersed with the reversed screams. 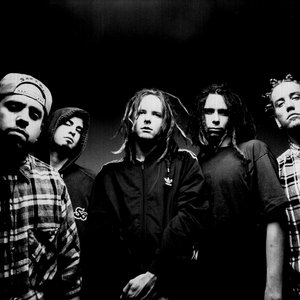 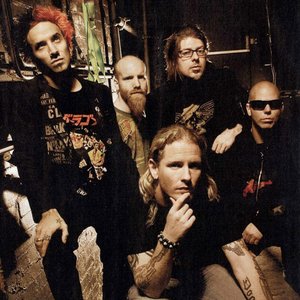 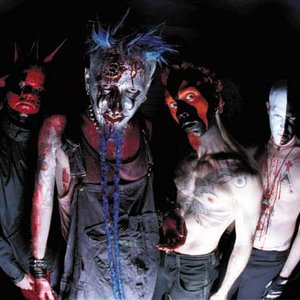 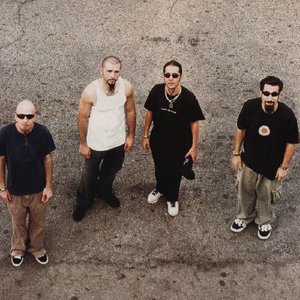