You’re Not the One

Sky Ferreira - You’re Not the One

Dreams stay with you
Always on my mind
I got a lust for lies
Seasons bring truth
When I found mine, it was summertime

Streets like a zoo
Through a city of lights, love at first sight
Silent rays of blue
They slowly glide
Right down my spine

You’re not the one

"You're Not the One" is the lead single from Sky Ferreira's debut studio album, Night Time, My Time (2013). It was released on September 24, 2013, by Capitol Records. The song was well-received by critics, who cited it as a standout track from its parent album and praised its overall sound. Grant Singer directed a music video for the track, which was released in September 2013. The song has been performed by Ferreira on several live events, some of which were television shows. 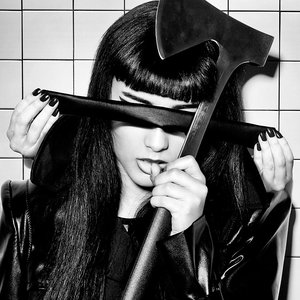