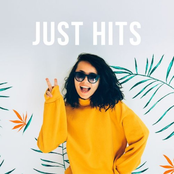 [Chorus]
Pullin' out the coupe at the lot
Told 'em fuck 12, fuck SWAT
Bustin' all the bells out the box
I just hit a lick with the box
Had to put the stick in the box, mmh
Pour up the whole damn seal, I'ma get lazy
I got the mojo deals, we been trappin' like the '80s
She sucked a nigga soul, gotta Cash App
Told 'em wipe a nigga nose, say slatt, slatt
I won't never sell my soul, and I can back that
And I really wanna know where you at, at

[Verse 1]
I was out back where the stash at
Cruise the city in a bulletproof Cadillac (Skrrt)
'Cause I know these niggas after where the bag at (Yeah)
Gotta move smarter, gotta move harder
Nigga try to get me for my water
I'll lay his ass down, on my son, on my daughter
I had the Draco with me, Dwayne Carter
Lotta niggas out here playin', ain't ballin'
I done put my whole arm in the rim, Vince Carter (Yeah)
And I know probably get a key for the quarter
Shawty barely seen in double C's, I bought 'em
Got a bitch that's looking like Aaliyah, she a model
I got the pink slip, all my whips is key-less
Compton, I'm about to get the key to the city
Patek like the sea, forgive me

Roddy Ricch thinks outside the box on the second track off his debut album, and reflects on retaining his riches while revisiting prior altercations with the law—in August 2019, Roddy was arrested for domestic violence, before being released on bail for $50,000. Roddy has a lengthy history with the law and has been to “the box”—which is slang for jail—numerous times. Atlantic Records A&R Keefa Black confirmed on Twitter that the unique squeaking sounds that make up the entire track were recorded by Roddy after the song was complete. Producer 30 Roc further recalled how the track came together in an interview with Genius News: When it came down to ‘The Box,’ for me, it was just like, let’s see if we can push him outside of his range. I really didn’t think he was going to do it. […] Then [Roddy] came and he was like, ‘EHH ERR, EHH ERR,’ and we all looked at each other… “The Box” has seen massive success since its release—it peaked at number one on the Billboard Hot 100. The track received a boost in popularity when several videos and memes parodied the production, which helped Please Excuse Me for Being Antisocial reach the number one spot on the Billboard 200. 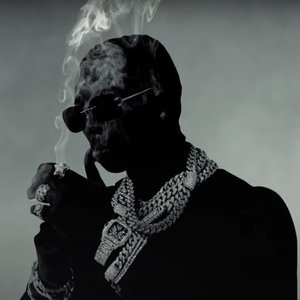 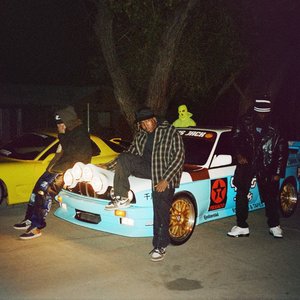