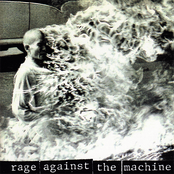 Rage Against the Machine - Wake Up

Come on!
Uggh!
Come on, although ya try to discredit
Ya still never edit
The needle, I'll thread it
Radically poetic
Standin with the fury that they had in 66
And like e-double I'm mad
Still knee-deep in the systems shit
Hoover, he was a body remover
Ill give ya a dose
But it'll never come close
To the rage built up inside of me
Fist in the air, in the land of hypocrisy

Movements come and movements go
Leaders speak, movements cease
When their heads are flown
Cause all these punks
Got bullets in their heads
Departments of police, the judges, the feds
Networks at work, keepin people calm
You know they went after king
When he spoke out on vietnam
He turned the power to the have-nots
And then came the shot

Yeah, back in this...
Wit poetry, my mind I flex
Flip like wilson, vocals never lackin dat finesse
Whadda I got to, whadda I got to do to wake ya up
To shake ya up, to break the structure up
Cause blood still flows in the gutter
I'm like takin photos
Mad boy kicks open the shutter
Set the groove
Then stick and move like I was cassius
Rep the stutter step
Then bomb a left upon the fascists
Yea, the several federal men
Who pulled schemes on the dream
And put it to an end

Networks at work, keepin people calm
Ya know they murdered x
And tried to blame it on islam
He turned the power to the have-nots
And then came the shot

Background: black nationalism
He may be a real contender for this position should he
Abandon his supposed obediance to white liberal doctrine
Of non-violence... And embrace black nationalism
Through counter-intelligence it should be possible to
Pinpoint potential trouble-makers...
And neutralise them

Spoken: how long? Not long, cause
What you reap is what you sow.

"Wake Up" is a song by American rap metal band Rage Against the Machine. It is the seventh track from their self-titled debut album. While never released as a single, it remains a staple of their live shows and is usually played as the last song before the encore. The opening riff of the song is reminiscent of the opening chords of the Led Zeppelin song "Kashmir". The lyrics discuss racism within the American government and the counter-intelligence programs of the FBI; a spoken portion of the song is taken from an actual FBI memo in which J. Edgar Hoover suggests targets for the suppression of the black nationalist movement. The song also makes references to prominent black figures targeted by the government such as Malcolm X and Martin Luther King Jr., and goes as far as saying that the government arranged their assassinations. "Wake Up" is featured in the closing credits to the 1999 film, 'The Matrix'. 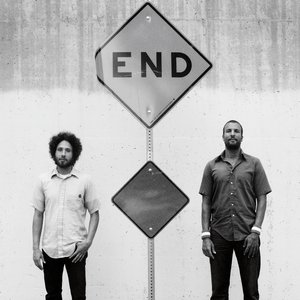 One Day as a Lion 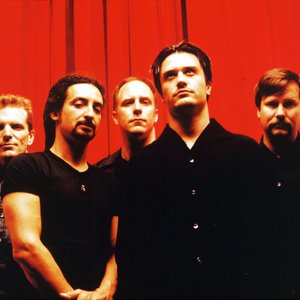