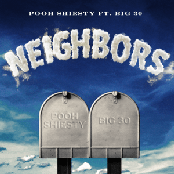 [Chorus: Pooh Shiesty]
The chopper stay so close to me that you would think we neighbors (We close like neighbors)
That pussy not what he 'posed to be, 'cause his mama raised him ('Cause his mama raised him)
We had a clear shot on his head, but I think God saved him (I think God saved him)
You never walked up, hit your man, you probably never grazed him (You ain't Shiesty)
Ayy, I'm a real gangster, did some shit you can't rehearse (Uh-huh)
My pockets used to hurt, now I get racks to spit a verse (Blrrrd, blrrrd)
God blessed me with some accuracy on the day I was birthed (Thank the Lord for my aim)
Every time we get the drops, I'm the one who go scope it first (Blrrrd, blrrrd)

[Verse 1: Pooh Shiesty]
I'm in this car that go so fast that it came with some merch (Skrrt, skrrt, skrrt)
I go get free shit out the store 'cause I'm fuckin' the clerk ('Cause I'm fuckin' on the clerk)
You was talkin' gangster on the 'net 'til we found where you work ('Til we found out where you work)
I can get you whacked for a lil' cash or a couple of Percs (A couple Percocet)
Took a nigga pole, "Shiesty, why you do that though?" (I don't know)
Ayy, I'm from South Memphis, we brought up in gorilla mode (For sure, for sure)
If you don't deserve it or won't shoot it, we gon' let 'em know (We gotta let 'em know)
I'm tryna break down a Cuban and add me some GG4, let's go
Thought we was gon' ride the SRT, I got that ho a Lyft
We just threw a party on your block and didn't include the gift (It didn't come with gifts)
I'm smokin' exotic 'til the fire, I almost burned my lip
I'm havin' Sharklato mixed with Pie Hoe, one-fifteen a zip 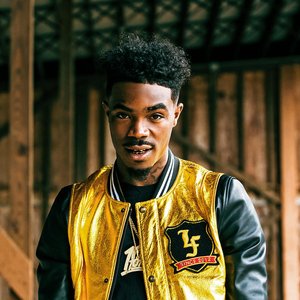 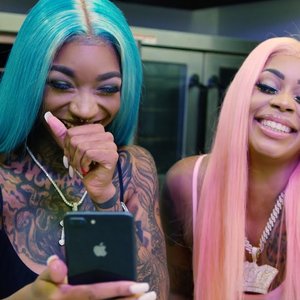 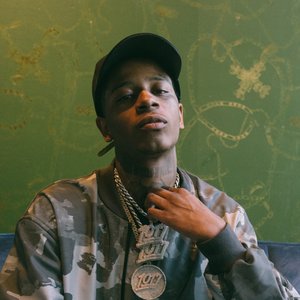 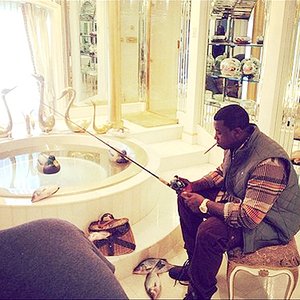