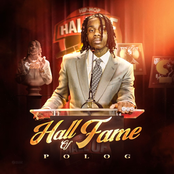 [Chorus]
I'm so sick of farewells and R.I.P.'s
In the trenches yellin', "Gang gang," mob ties what I bleed
Don't claim to be an opp, 'cause niggas die from that disease
He gon' let that 9 blow with ease
Can I speak my mind, can I breathe?
I know she might cry if I leave
I been fooled by liars and thieves
Iced out my Rollie, but I know time cannot freeze

[Verse 1]
Once you give my pussy up, it's over with
Miss who you used to be, 'cause that's who I was closer with
I'm in my bag now, I act like I don't know the bitch
Before I knew what platinum was, was tryna go on hits
Well if he act like he 'bout it, then put him on the list
You better pick out a casket, 'cause they goin' quick
They gassed him up, now tears sheddin' when they post his pic
I know 'bout some flukey shit, I heard he died on a lick
My whole squad scorin', bitch, we don't do no assists
Potential wasted, couldn't stay in his lane, he ain't know his niche
Might catch him at the red light tryna load his blick
Every day a gamble with your life, all we know is risk
From the Windy City where you bound to see the coldest shit

“Epidemic” is Chicago rapper Polo G’s first commercial single following the release of his sophomore album THE GOAT in May 2020. The track finds Polo using melodic flows to discuss common topics, such as street gangs and firearms, over a Dmac and Tahj Money-produced instrumental. 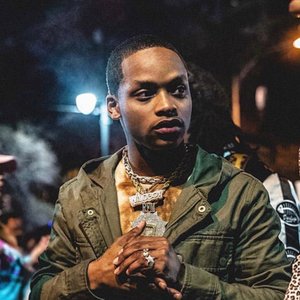