“Beno!” is the first song on Whole Lotta Red to deviate from the aggressive rapping style that Carti uses throughout most of the album. The title references Homixide/Opium affiliate Homixide Lil Beno 5, who was also mentioned on the previous track. The instrumental of the song is also lighter and more upbeat than most on the album, being produced by Ken Car$on, Lil 88, and Outtatown—notable for being the first known track produced by Ken, who is signed to Carti’s Opium label. 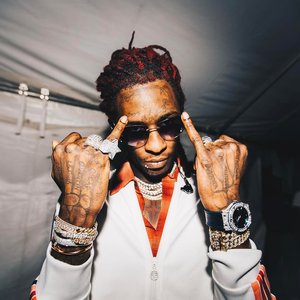