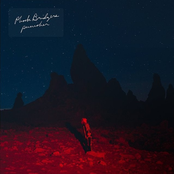 [Verse 1]
No longer a danger to herself or others
She made up her mind and laced up her shoes
Yelled down the hall, but nobody answered
So she walked outside without an excuse

[Verse 2]
So she picks a direction, it's ninety in Memphis
Turns up the music so thoughts don't intrude
Predictably winds up thinking of Elvis
And wonders if he believed songs could come true

“Graceland Too” finds Bridgers reuniting for a banjo-led country ballad with boygenius bandmates Julien Baker & Lucy Dacus, who sing harmony. In a Stereogum interview, Phoebe said: "I wrote it around them. I was in Nashville writing it and listening to the recording, and Julien lives there. It felt right. There is something kind of magical about us coming together. I had gone on a trip just to visit, and then was writing that song, and then I came home and I was finishing the album and I was like, ‘Hey, do you guys wanna sing on this song? I finished it, do you want to sing on it remotely?’ And then I was like, ‘Well, I can just buy a fucking ticket to Nashville.’‘ So they agreed to come to the studio, everyone was in town again, and when I landed I had this text from Julien like, “Yo, I ran into Hayley Williams, do you want to sing on her record too?” And I was like, “Yeah!” Every time we meet up some crazy shit like that happens. It felt awesome. When I’m very excited while recording I do this very theatre kid thing of jumping up and down. I did that to that extent where they were laughing at me when we were recording that song." Regarding the song’s meaning, in an All Things Loud interview, Phoebe said: "This song is about caring for somebody who hates themselves and how that can be really hard. There’s also a homage in there to friends in rehab or who are going through a tough time." The title “Graceland Too” refers to a shrine and tourist attraction to Elvis Presley, located 40 miles south of the original Graceland in Holly Springs, Mississippi. "I started writing it about an MDMA trip. Or I had a couple lines about that and then it turned into stuff that was going on in my life. Again, caring about someone who hates themselves and is super self-destructive is the hardest thing about being a person, to me. You can’t control people, but it’s tempting to want to help when someone’s going through something, and I think it was just like a meditation almost on that — a reflection of trying to be there for people. I hope someday I get to hang out with the people who have really struggled with addiction or suicidal shit and have a good time. I want to write more songs like that, what I wish would happen." - via Apple Music From a June 12, 2020 interview with NME, Bridgers said: "‘Graceland Too’ is the closest thing to the folk of the first record, a country-flavoured ballad that Bridgers wrote quickly, reflecting her belief in following your gut. “I took MDMA with some friends,” she begins, “and realised that you keep the decisions you make on it for the rest of time. It’s like therapy; a rush of serotonin.” 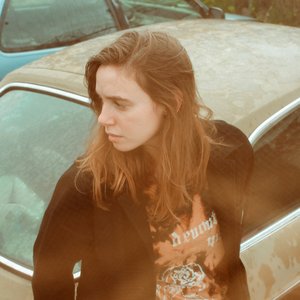 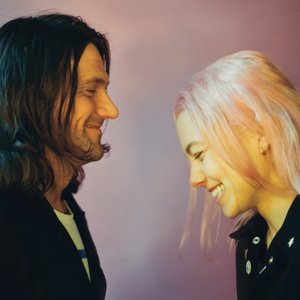 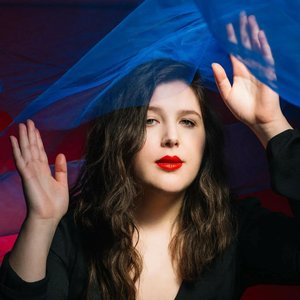 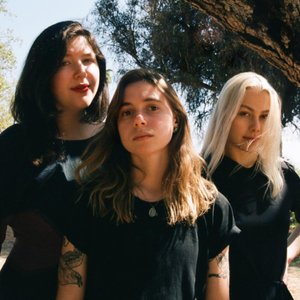