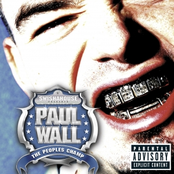 [Paul Wall]
It's the people's champ, I'm something like a baller
The candy paint dripping off of the old school Impala
I'm with that Big Bank Hank, that Poppi Joe and Box
Trunk bump like chicken pox, turn the bass up just a notch
You see them blades choppin', you see that trunk poppin'
Ho's that diss me in the club, the same ho's in the parking lot boppin'
They see me in the Jag, acting bad with T Ferris
Open mouth and showcase ice, and you gon' see about 20 karats
I'm what they do, you on 5-9 double O
In the Tahoe on 24's, I'm the truth, I got that glow
I'm out that Swisha House with Archie Lee and Couda Bang
Sittin' sideways on swang, the candy paint dripping off the frame
You see me acting bad, I'm showing out and pulling stunts
Say cheese and show my fronts, it's more carrots/karats than Bugs Bunny's lunch
It's Paul Wall baby, I got it made
I got a cup full of that oil, and I'm paid plus I'm sittin' sideways

[Paul Wall]
What it do
I'm on the block posted up like a mailbox
Slanging licks on the grind, putting money in my socks
A legend in the hood for gold grills and poppin' seals
A icon on the mic for showcasing my verbal skills
I'm in the club posted up with some gang bangers
Still flipping the old school candy Cadillac on swangers
I got a styrofoam white cup full of that drank
Looking for that dank, my hustle game sharp as a shank
Big bank take little bank, 84's and candy paint
Trying to find some "Honey Love" my macking game is top rank
These ho's peeping me, ear hustling on the side
Easedropping my conversation, trying to figure which car I drive
I'm on the scene strapped up like I was bungee jumping
Hit the corner you hear me bumping
Look at that cold grillin' woman
The trunks popped up, my music screwed and chopped
I'm the undisputed king of the parking lot, I'm sittin' sideways

[Big Pokey]
Maybe O. J's, ho's be going crazy when they see me
Sittin' sideways on them 24's
Watch ya ho, watch ya money, watch ya clothes
Single women's out the mold, glidin' like a ice skater
Motor like a snot nose
Suicide drop doors, mono blocks, chop mold
Customized deck, cause the mono block stock lows
Sadey Sade, Don Key, Paul Wall in the place
Heads up when you see us, we gon' put it in ya face
Redbones scoutin' together when I blaze
Boys smell lemon haze, I ain't the nigga to settle
I'm that dude with the metal, that get hot as a kettle
From messing 'round with some cat that ain't got it together
Flossing, breaking of the intersection, crossing
Three-wheelin' acting a iz-ass on them Bosses
S. You. C. In the door, M. O. B. On the place
Pull up in the driveway leanin' and I'm sittin' (I'm sittin') 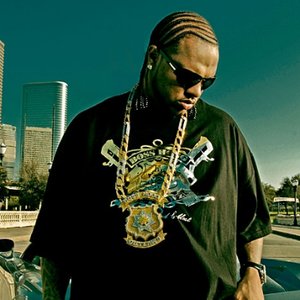 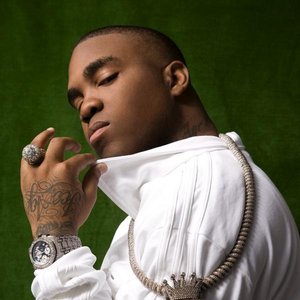