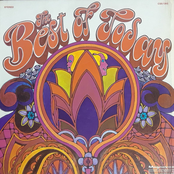 [Chorus]
Well, good for you
You look happy and healthy, not me
If you ever cared to ask
Good for you
You're doin' great out there without me, baby
God, I wish that I could do that
I've lost my mind, I've spent the night
Cryin' on the floor of my bathroom
But you're so unaffected, I really don't get it
But I guess good for you

[Verse 2]
Well, good for you, I guess you're gettin' everything you want (Ah)
You bought a new car and your career's really takin' off (Ah)
It's like we never even happened
Baby, what the fuck is up with that? (Ah)
And good for you, it's like you never even met me
Remember when you swore to God I was the only
Person who ever got you? Well, screw that, and screw you
You will never have to hurt the way you know that I do

"good 4 u" is a song Olivia Rodrigo released on May 14, 2021 through Geffen and Interscope Records. It is the third single from Rodrigo's debut studio album, SOUR (2021). The song was announced on May 10th via Rodrigo's social media. It was written by Rodrigo and Dan Nigro, and was produced by the latter and Alexander 23. A song blending pop-punk, pop-rock, grunge, and teen pop, "good 4 u" is set to electric guitars and drums, with lyrics addressing a former lover who moved on very quickly after a breakup. The accompanying music video features Rodrigo as a cheerleader setting out for revenge, visually alluding to the 1990s and 2000s' cult classic films Audition, The Princess Diaries, and Jennifer's Body. The single reached number one in Australia, Austria, Canada, Czech Republic, Denmark, Germany, Ireland, New Zealand, Norway, Portugal, Singapore, Slovakia, Switzerland, the United Kingdom, and the United States; it was the second chart-topping single from SOUR in many of those countries, following Rodrigo's debut single "Drivers License" (2021). SOUR gained the distinction of being the first debut album in history to spawn two number-one debuts on the US Billboard Hot 100. "good 4 u" peaked within the top 10, top 20 and top 40 of various other territories. Rodrigo performed "good 4 u" on Saturday Night Live, alongside "drivers license" on May 16th, 2021. Paramore's member Hayley Williams and former guitarist Josh Farro were credited as the songwriters later due to claims of plagiarism with Paramore's song "Misery Business". 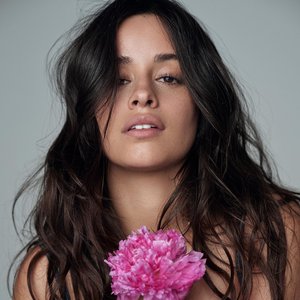 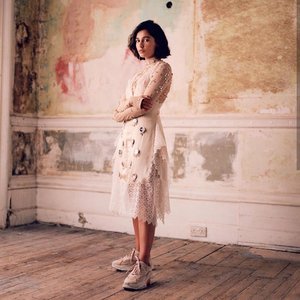 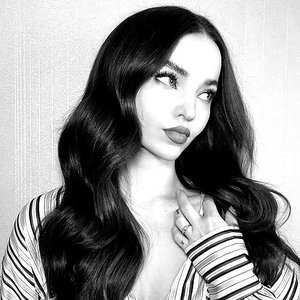