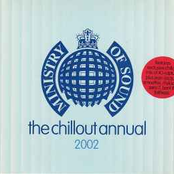 Based on Quincy Jones's Summer in the City, this is the second in a series of variations on a theme appearing on Nightmares on Wax albums, preceded by Nights Interlude on A Word of Science and followed by Les Nuits on Carboot Soul. While the strings on the first part of the series were sampled from Jones's track directly, the "strings" on the second variation of the theme (this track) were played on a synthesizer and those on the third part of the series were played by an actual string orchestra. 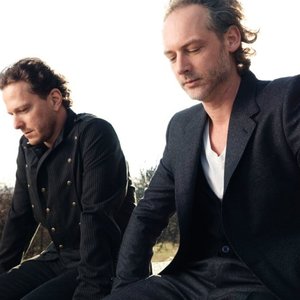 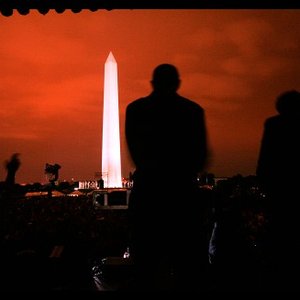 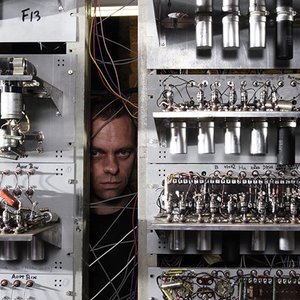 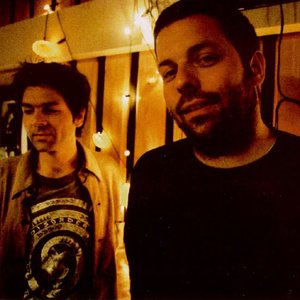