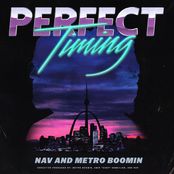 “A$AP Ferg” is the fourth track on NAV & Metro Boomin’s collaborative album Perfect Timing. This track is NAV, Metro Boomin, and rising star Lil Uzi Vert’s ode to Harlem rapper and A$AP Mob member A$AP Ferg. It also references A$AP Ferg’s hit song “Work (Remix)” featuring French Montana, Trinidad James, ScHoolboy Q and fellow A$AP Mob member, A$AP Rocky. In addition to claiming they put in work to make it from the bottom, Uzi & NAV boastfully rap about getting women and being some of the first people to start the current fashion and car trends in hip-hop. A snippet of the song was posted on July 19, 2017 on NAV’s Instagram. 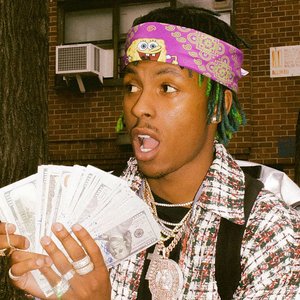